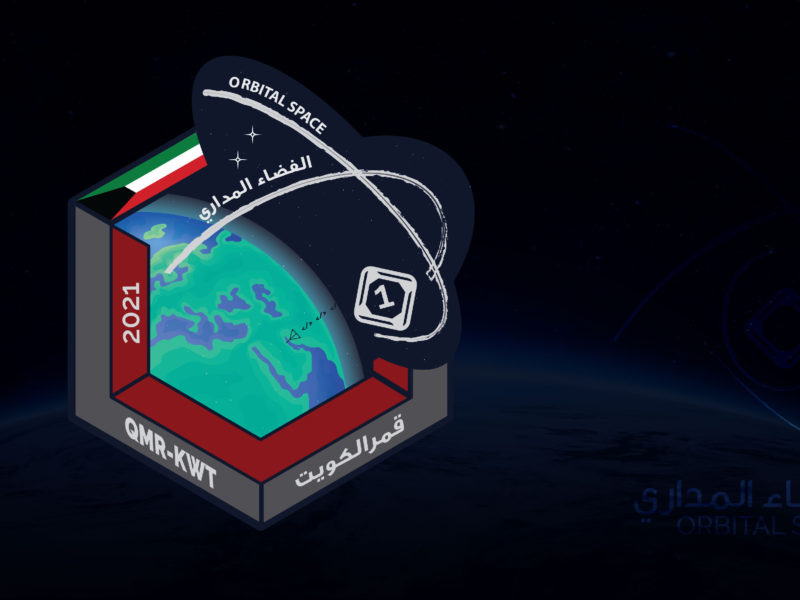 Kuwait will launch in June this year its first satellite, from the United States. The satellite will be launched on the second Vigoride demo mission onboard a SpaceX Falcon 9 rocket, Arabian Aerospace reports.

“These tests verify the satellite’s ability to perform all tasks as expected, including power management, attitude determination and amp; control, communications, and error recovery. During functional testing, a hardware-in-the-loop simulation was carried out to emulate in-orbit conditions both virtually and physically,” said Nada Alshammari, director of educational programs at the Dubai-based Orbital Space.

“The space mission is to help empower students to contribute to the advancement of satellite communication technology, and to prepare them as future professionals to operate the next generation of communication satellites,” Alshammari added.