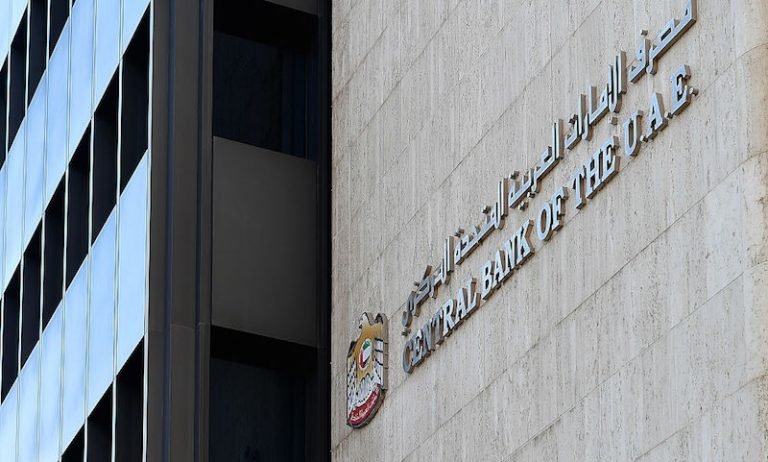 The Central Bank of UAE has slapped multiple millions of dollars sanctions on 11 banks operating in the country for facilitating money laundring, reports say.

The sanctions according to the Central bank were confirmed Jan. 24 and valued at 45.8 million UAE dirhams ($12.5 million).

The regulator did not reveal the names of the entities but said sanctions are pursuant to Article 14 of the Federal Decree Law No. (20) of 2018 on Anti-Money Laundering and Combating the Financing of Terrorism and Financing of Illegal Organisations (AML/CFT Law).

“The financial sanctions take into account the banks’ failures to achieve appropriate levels of compliance regarding their AML and Sanctions Compliance Frameworks as at the end of 2019,” it said.

Banks in the Gulf country appeared to have been given plenty of time to remedy the shortcoming and were informed of penalties in the event of failure.

They were informed in the middle of 2019 to comply before the end of that year.