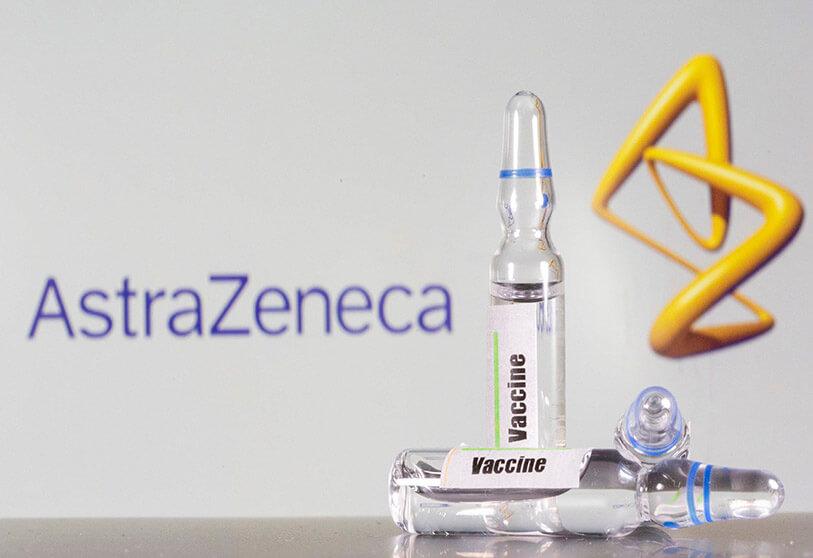 Morocco has received Friday a first batch of the Covishield vaccine, developed by the British laboratory AstraZeneca and Oxford University, that will allow the vaccination of a million people.

The two million doses, manufactured by the Serum Institute of India, based in Bombay, were carried by a RAM plane and are already stored at the Autonomous Refrigeration Authority in Casablanca.

This lot, which was shipped from India to Morocco on Friday, is part of a contract concluded late last year.

According to press reports, the vaccination campaign will start this Saturday January 23 and will first target health professionals, security forces, authority officials, teachers and vulnerable people, especially those suffering from chronic diseases.

Early December, King Mohammed VI gave his high instructions to the government so that all Moroccans benefit for free of the vaccine against the Covid-19.

Morocco which aims to vaccinate 25 million people has also ordered vaccine doses from Chinese SinoPharm. According to the Health Ministry, the first shipment from China is expected on Wednesday, January 27.

So far, Morocco prepared 3000 vaccine locations and mobilized 25,531 health workers for the campaign which will run for 12 weeks.