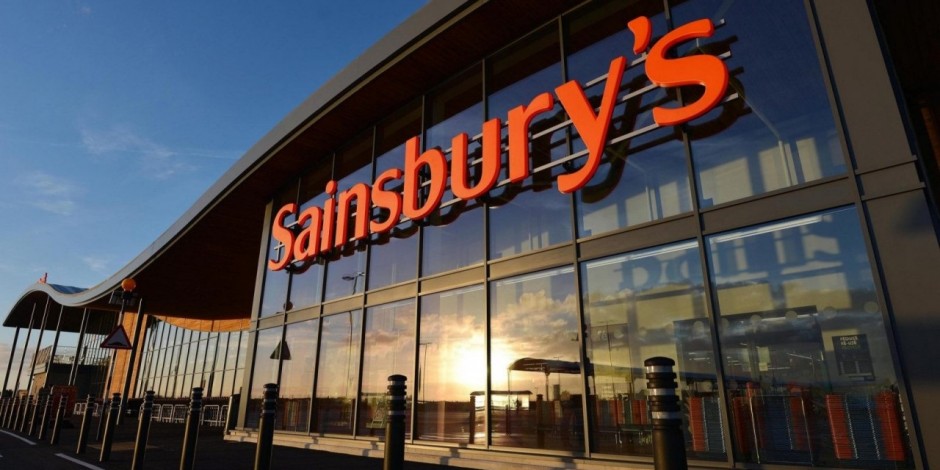 Qatari Diar and Ariane Holding Group have signed an agreement for the British supermarket chain Sainsbury to open a branch in the Gulf country in the first quarter of next year, reports say.
The future branch will be located in the heart of Lusail in the Downtown area of the capital Doha, Middle East Monitor, MEMO, reports citing Qatar Peninsula.
The choice of Lusail is motivated by the strategic importance of the city and its many features, whether in terms of infrastructure or services, in addition to being the future city of Qatar, Gulf Times reports.
Sainsbury’s is the UK’s second largest chain of supermarkets and has rolled its expansion plan outside the country.
Qatari Diar Real Estate Company is a strategic arm of Qatar Investment Authority. The company has invested around $34 billion in projects under development held in 22 countries around the world.