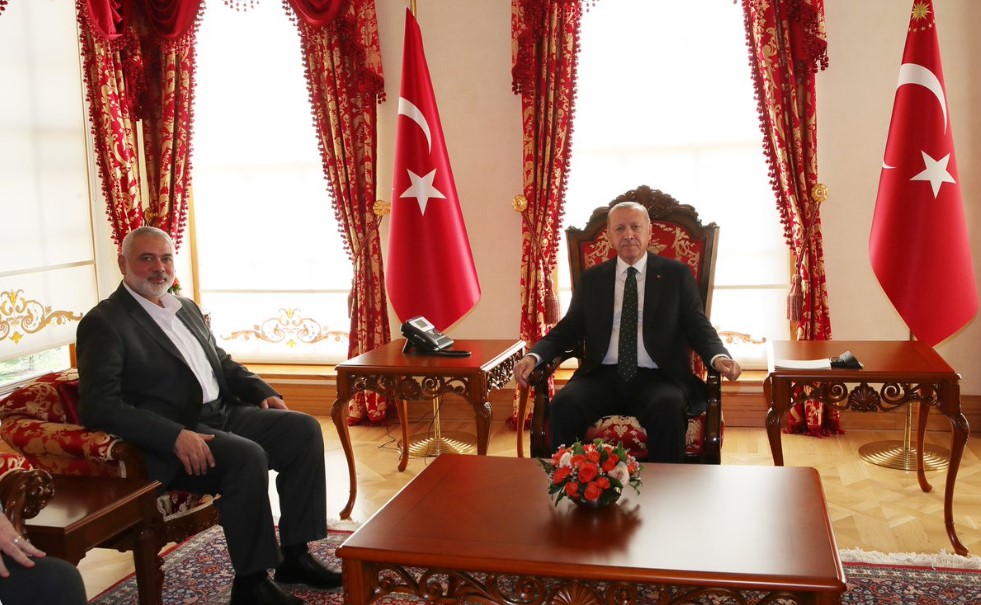 Israel will restore ties with Turkey only after Ankara closes Hamas office in the city of Istanbul, an Israeli official has said according to media reports.
“[President Recep Tayyip] Erdogan would be happy to return our ambassador to Ankara, but what we are interested in is Hamas activity in Turkey,” the official who asked not to be named said.
Turkey cut off ties with Israel in 2018 after the U.S and several countries moved their embassies in the disputed city of Jerusalem.
Ankara has off late presented itself as the leading global country defending Palestinian cause. It in August last year hosted Hamas top political leader Ismail Haniyeh – a move rejected by the U.S.
Israel believes Hamas has an office in the Turkish second largest city of Istanbul and uses a secret facility to launch cyberattacks on Israel.
To Israel’s conditions for normalization, Turkey Middle East Monitor (MEMO) reports, said it has its own conditions.
“The relations would normalize if Israel stops its illegal actions such as annexations against the Palestinians,” said Foreign Minister Mevlut Cavusoglu.
“Without this, relations would go sideways in any case.”