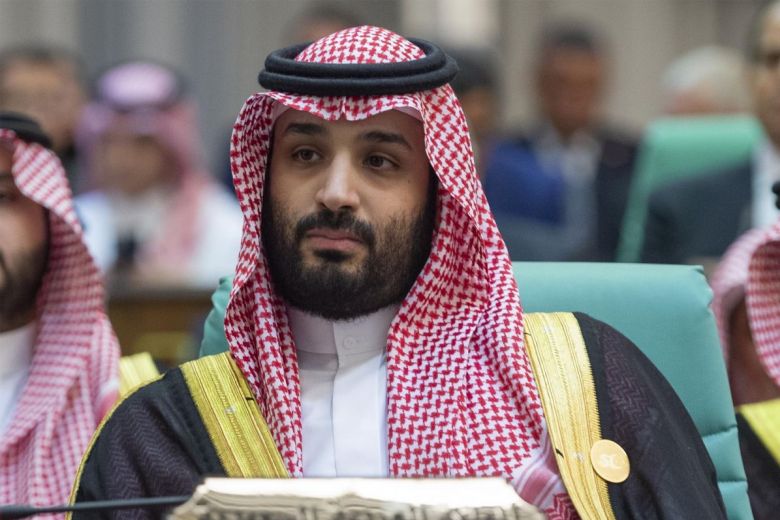 The Gulf Cooperation Council (GCC)’s member states are in the “utmost need” to unite their efforts to advance the region and face the challenges that surround them, Saudi Arabia’s Crown Prince Mohammed bin Salman said during his speech at the 41st GCC Summit in Al-Ula on Tuesday.

“We are in utmost need to unite our efforts to advance our region and confront the challenges that surround us, particularly the threats posed by the Iranian regime’s nuclear program, its ballistic missile program, its destructive sabotage projects as well as its terrorist and sectarian activities adopted by Iran and its proxies to destabilize the security and stability in the region,” the crown prince was quoted by al-Arabiya.net as saying.

The GCC leaders call on the international community to work together to stop these programs that threaten the security of the region and the world, he added.

Crown Prince Mohammed bin Salman also announced that the member states have all signed the Al-Ula Declaration, which “affirms the importance of the solidarity and stability in the Gulf, Arab and Islamic countries and strengthens the bonds of friendship and brotherhood among our countries and peoples in order to serve their aspirations.”

The Kingdom’s Vision 2030 plan prioritizes a unified and solid Gulf Cooperation Council, in addition to strengthening the Arab and Islamic cooperation in a way that serves the security, stability, and prosperity of our countries and the region, he added.

The summit is missing two great leaders who played a significant role in mediating talks between member states, the late Sheikh Sabah al-Ahmad al-Sabah and the late Sultan Qaboos, the crown prince said.

The crown prince who recalled the significant role played by late Sultan Qaboos bin Said and late Sheikh Sabah al-Ahmad of Kuwait in supporting the joint Gulf action, also thanked the United States for its efforts in mediating the rift between Qatar, Saudi Arabia, the United Arab Emirates, and Egypt.

The four countries cut diplomatic and trade links with Doha in June 2017, accusing it of supporting terrorism – a charge Doha denies.

Relatedly, Saudi Arabia’s Foreign Minister Prince Faisal bin Farhan said on Tuesday that the Al-Ula Declaration signed at the conclusion of the GCC Summit marks a definitive end to the Gulf dispute with Qatar and restores full ties with Doha.

“What happened today is… the turning of the page on all points of difference and a full return of diplomatic relations,” Prince Faisal told a press conference at the conclusion of the landmark regional summit.