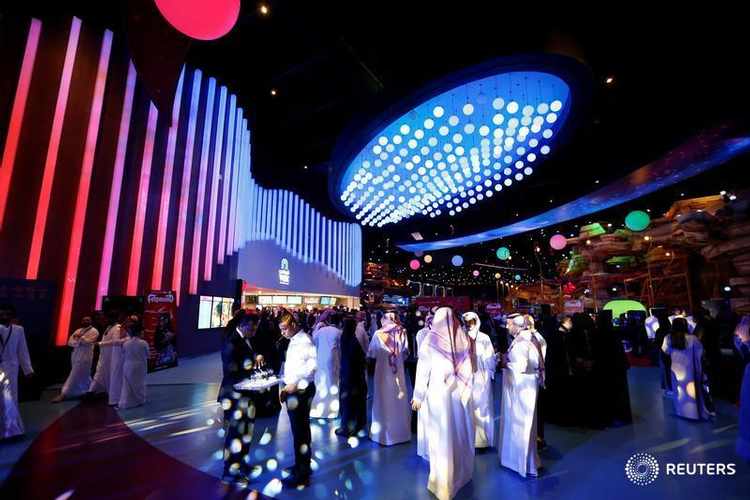 Luxury Entertainment, a joint venture of Al Mohsen Al Hokair Group has launched the two new cinemas in the kingdom which has continued on its modernization plan.
The two Cinepolis cinemas, Zawya reports, were on Monday, in Dammam and Jeddah.
Al Mohsen Al Hokair Group which owns 31 per cent of the Luxury Entertainment in a statement said the two new cinemas are part of the company’s ambitious plan to expand its cinema business in more cities around the Kingdom of Saudi Arabia in the coming years.
It is unclear how much the company has invested and what the projected revenue will be but the company however said the financial impact will be seen in the company’s first quarter of 2021 results.
Saudi Arabia launched its modernization program in 2018 as part of the kingdom’s 2030 vision led by Crown Prince Mohamed bin Salman. Under the vision, the kingdom has lifted several bans on several sectors including cinema.
First cinema theaters were opened in April 2018 and several others launched subsequently in 2019 and last year despite the heavy impact of the COVID-19 pandemic on live entertainment.