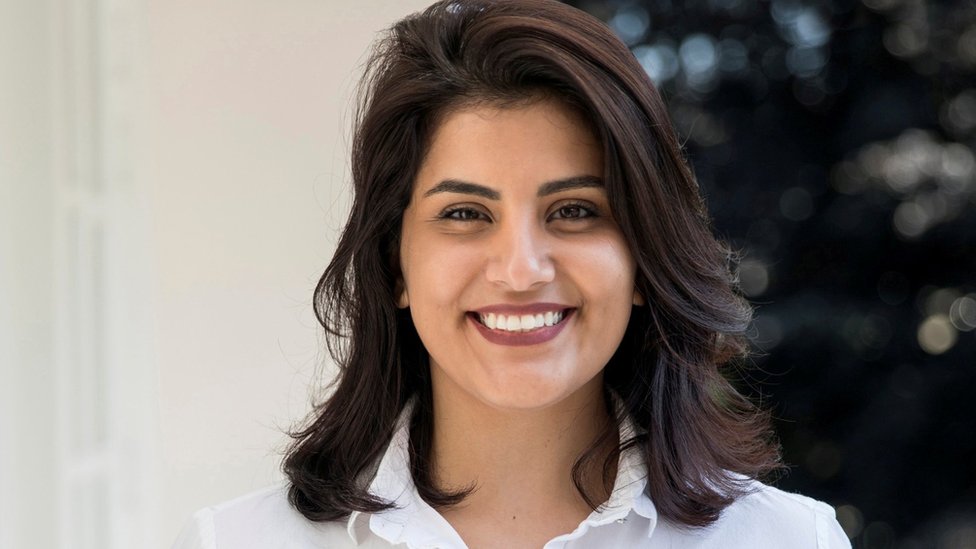 The UN human rights office Monday called on Saudi Arabia to free a prominent women rights activist sentenced nearly to six years in prison.
Loujain al-Hathloul, who campaigned in 2018 to lift the ban on the women’s right to drive, was sentenced Monday to five years and eight months to prison on seeking to change the Saudi political system and harming national security charges.
She was arrested in May 2018 alongside other female rights activists, on suspicion of “harming the kingdom’s interests.” The UN human rights office branded “troubling” her condemnation and called for her release, Anadolu news agency reports.
“Conviction and 5 years 8 month sentence handed down to prominent women’s rights campaigner #LoujainAlHathloul, already arbitrarily detained for 2 ½ years, is also deeply troubling,” the Office of the UN High Commissioner for Human Rights (OHCHR) said on Twitter. “We understand early release is possible and strongly encourage it as a matter of urgency,” it said.