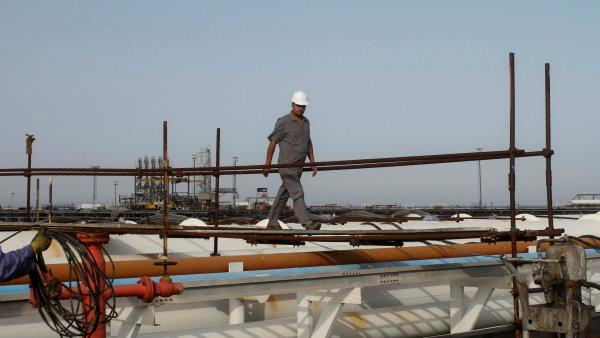 Jordan has discovered a major gas field with “promising amount” of resources, near its eastern border with Iraq.
The “digging operation” at “Well 53″ at the Risha oil field yielded the breakthrough, Energy Minister Hala Zawati announced on Twitter announced Sunday discovery made by National Petroleum company. All praise is due to God, today we have hit a new milestone, Well 53 in the Risha oil field is promising,” she said.
“Day after say, well after well, we carry on in our efforts at Risha oil field, keeping to the commands of our royal highness, King Abdullah II, to increase self-reliance and the contribution of our local energy resources to the national economy,” she added.
The Jordan official did not provide details on the scale of the field.
Risha, The New Arab reports, provides nearly 5 percent of Jordan’s natural gas needs, equaling 350 million cubic feet (mcf) per day for power generation. The Middle East country last year stepped up efforts its national energy production to meet domestic power needs and imports.
The energy ministry last year, The New Arab reports, unveiled a 10-year plan which Minster Zawati said aimed at increasing electricity generation to match half the country’s needs.
Jordan imports 93 percent of its energy supplies and pays a sum in the region of $3.5 billion annually, equivalent to 8 percent of its GDP, the London-based online media notes.