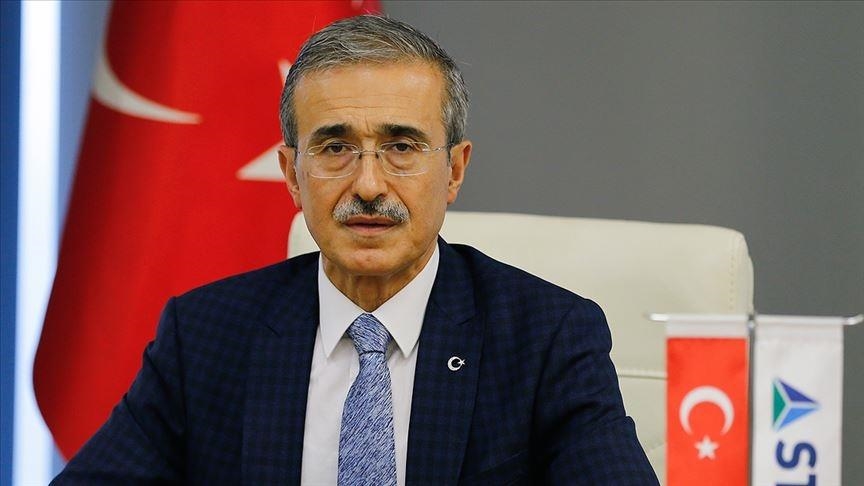 The head of the Turkey’s Defense Industries Presidency (SSB), Ismail Demir, has vowed to continue with the country’s military development regardless of the US sanctions on himself and his organization.
“The development of the domestic industry will continue, perhaps even faster. In a sense, this [sanctions] will be a flare and a warning,” Demir told reporters following budget deliberations in parliament according to Anadolu news agency. “We expect this not to affect our relationships too much,” he noted.
The US Treasury Department Monday slapped sanctions on SSB and four officials including Demir himself in connection with Turkey’s purchase of the Russian S-400 missile defense system.
“Today’s action sends a clear signal that the United States will fully implement (US law) and will not tolerate significant transactions with Russia’s defense and intelligence sectors,” Secretary of State Mike Pompeo said in a statement. Russia last year delivered the S-400 air defense system despite warnings from NATO of which Turkey is a member.
“The United States made clear to Turkey at the highest levels and on numerous occasions that its purchase of the S-400 system would endanger the security of US military technology and personnel and provide substantial funds to Russia’s defense sector, as well as Russian access to the Turkish armed forces and defense industry,” Pompeo said.
“Turkey nevertheless decided to move ahead with the procurement and testing of the S-400, despite the availability of alternative, NATO-interoperable systems to meet its defense requirements.”