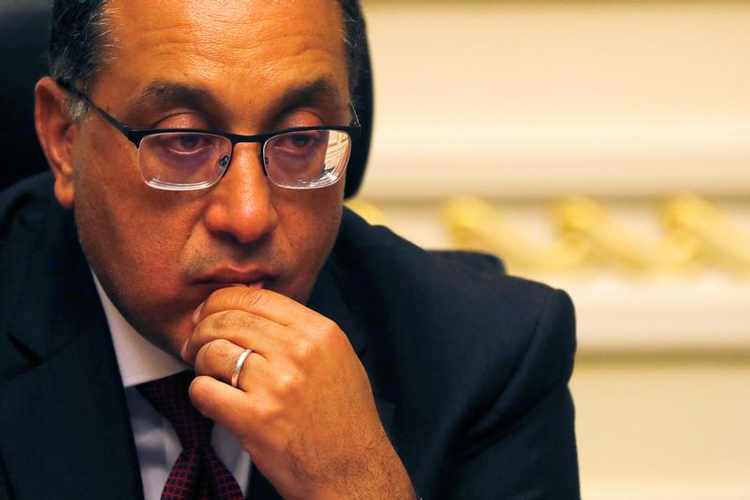 The joint Saudi Arabia-Egypt investment fund agreed in 2016 will soon be operational, Zawya reports citing Egyptian Prime Minister Mostafa Madbouly.
Madbouly, UAE-based notes, said “executive agents” will soon be getting to work on making Egyptian-Saudi Investment Fund a success. A joint board of directors from both Egypt and Saudi Arabia will be formed to develop strategy and monitor projects.
Nader Saad, cabinet spokesman also Tuesday confirmed that the executive agreement to activate the fund had been finalized.
After the 2016 agreement, Public Investment Fund of Saudi Arabia and the Ministry of Investment and International Cooperation in Egypt signed 2018 a memorandum of understanding to activate the $16-billion fund.
Both countries are mulling plans for Saudi investments in several projects in areas including tourism, health, pharmaceuticals, ports and infrastructure, digital, financial services, education, and food.
Saudi investments from public or private sector in Egypt is valued at around $54 billion, starting from the beginning of the last year.