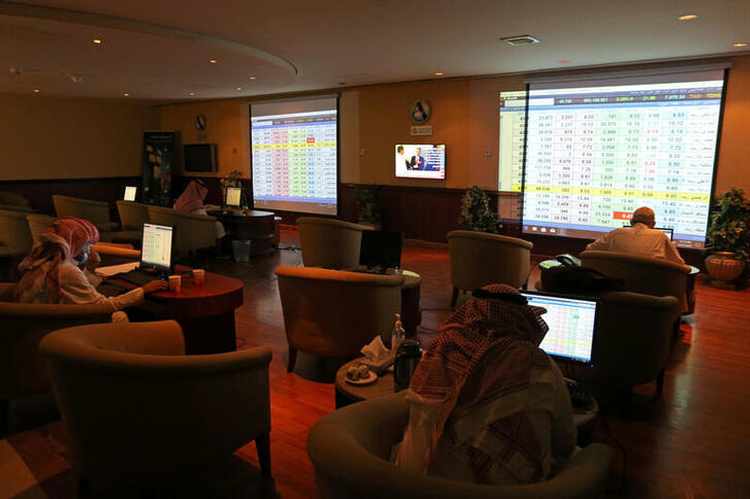 Saudi Arabian insurers Al Ahlia and have gone into a merger in a move that will increase the Gulf Union shares. Gulf Union made the statement about the operation that brings its shares from 15 million to 22,947,464 and paid capital from SAR 150 million ($40 million). It will also acquire Al Ahlia’s assets and liabilities, Zawya reports.
As result of the operation, listing of Al Ahlia shares will be cancelled within six trading sessions of the announcement.
Tadawul, the Saudi stock exchange, also announced in a separate report that trading is suspended on Al Ahlia shares, effective today, following Al Ahlia’s acceptance of an offer to merge with Gulf Union, Zawya notes.