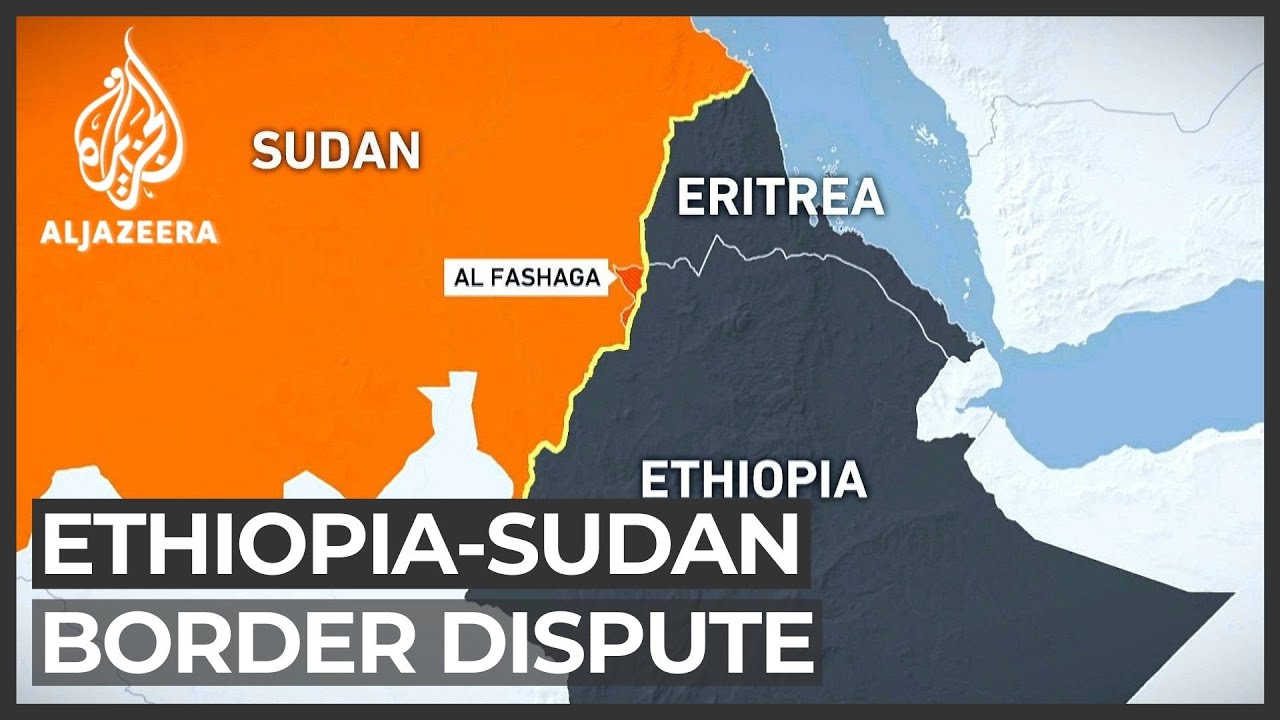 Tension is rising on the border between Ethiopia and Sudan, particularly in the el-Fashaga triangle region, an area that has been a problem for decades in terms of demarcation between the two countries. However, the conflict in Tigray has led to the Sudanese army taking possession of part of this agricultural territory.
The el-Fashaga triangle covers 250 km2. This fertile area represents thousands of hectares of arable land. This is a crucial economic and food issue for the inhabitants.
Claimed by Sudan and Ethiopia, the region is known for its violence and trafficking. However, for several weeks now, the Ethiopian soldiers deployed in the area have been reinforcing the troops in Tigray.
The Sudanese army would therefore have benefited from the withdrawal of the Ethiopian troops. According to several sources, the soldiers from Khartoum have thus taken over the sectors of Kurdia, Jebel Tayara and even Khor Yabis, which had been occupied by the Ethiopians for 25 years. A local Sudanese committee then spoke of a “restoration of Sudanese sovereignty”.
The border around the el-Fashaga triangle has never been clearly demarcated since decolonization. The area has therefore always been a source of tension. The Sudanese and Ethiopian armies have a presence there and even clashed directly in May. A joint committee was then set up to avoid a bloodbath. But the meetings did not resolve the border issue.
In addition to this, there is trafficking, particularly of arms, and the presence of Ethiopian militiamen called Shifta who serve as substitutes for the ENDF. They regularly carry out raids, kidnappings and murders. But with the conflict in Tigray, the Sudanese forces seem to be gaining the upper hand in the area. A week ago, they even arrested Halka Asar, a powerful Ethiopian militia leader suspected of numerous attacks in the area.