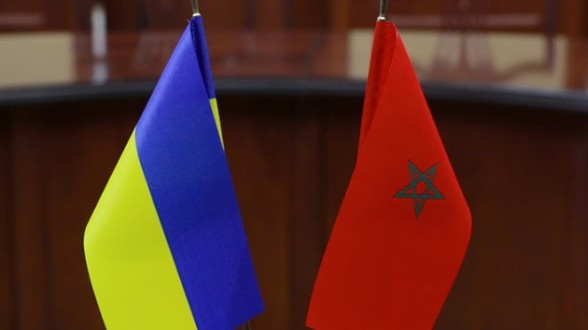 Ukraine and the kingdom of Morocco are expected to ink a Free Trade Agreement (FTA) in this month of December, Ukrainians authorities have said, media report.
Morocco is among a set of countries the eastern European country is courting to establish FTA with.
“This December, we plan to formalize this in official statements or memorandum, starting from Egypt to Morocco. Also, Jordan, Vietnam and Indonesia are among our priorities,” said Deputy Minister of Economic Development, Trade and Agriculture, Trade Representative of Ukraine, Taras Kachka.
Kachka also said the negotiations with the North African countries will “shortly begin”.
Morocco and Ukraine are trade partners and Ukrainian exports to the kingdom in 2019 were valued at MAD3.37 billion ($305 million) composed mainly of wheat while Moroccan exports stood at MAD684 million ($62 million) chiefly made of fish and fishery products.