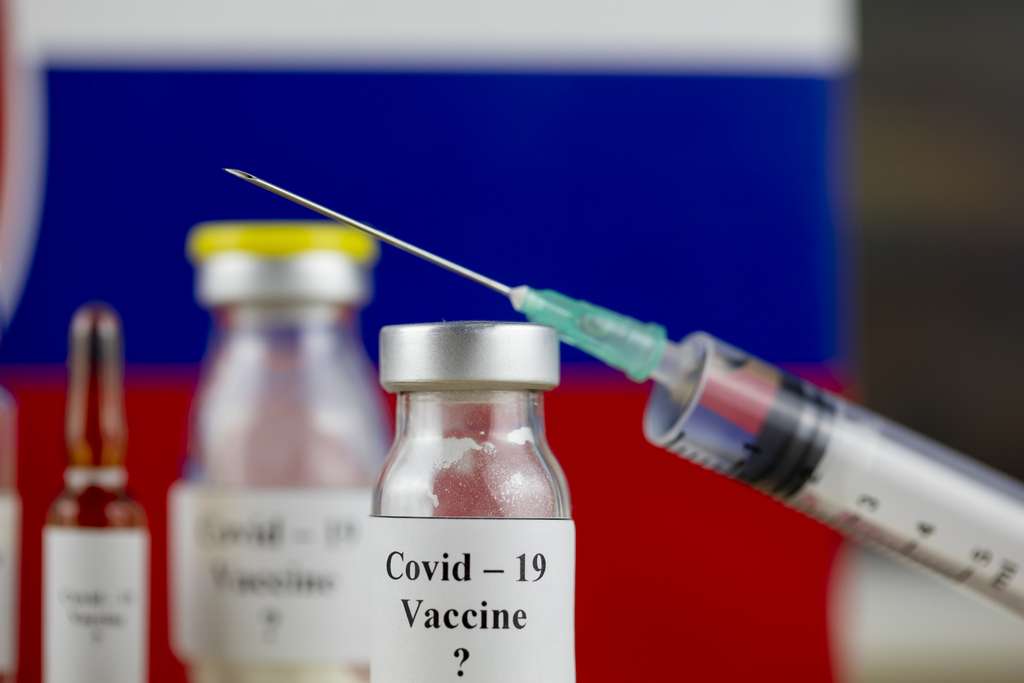 Algeria and Egypt could produce Sputnik V, Russia’s covid-19 vaccine, touted as the cheapest among other vaccines.
Both countries were among 55 countries around the world that took part Wednesday in an UN-led virtual conference on the presentation of the Russian remedy for the deadly pandemic, reports say.
Mikhaïl Mourachko, Russian health minister, at the special session, said the participating countries are allowed to produce the vaccine locally.
The two countries are among the worst affected nations on the African continent. Algeria has reported more than 95,000 cases while Egypt has posted more 117,000 cases. Both are being affected by the second wave of the pandemic.
Sputnik V, Kirill Dmitriev, CEO of the Russian Direct Investment Fund said, will be the cheapest among other vaccines and will cost less $10 per dose.
First clinical trials revealed that Sputnik V is more than 95 per cent efficient on the 42nd day after the injection on condition that the patient has received the second dose, Russian authorities have said.
Russia was the first country in the world to have announced in August the discovery of a vaccine for the respiratory disease.
Russia is in competition with several countries including the U.S and China.