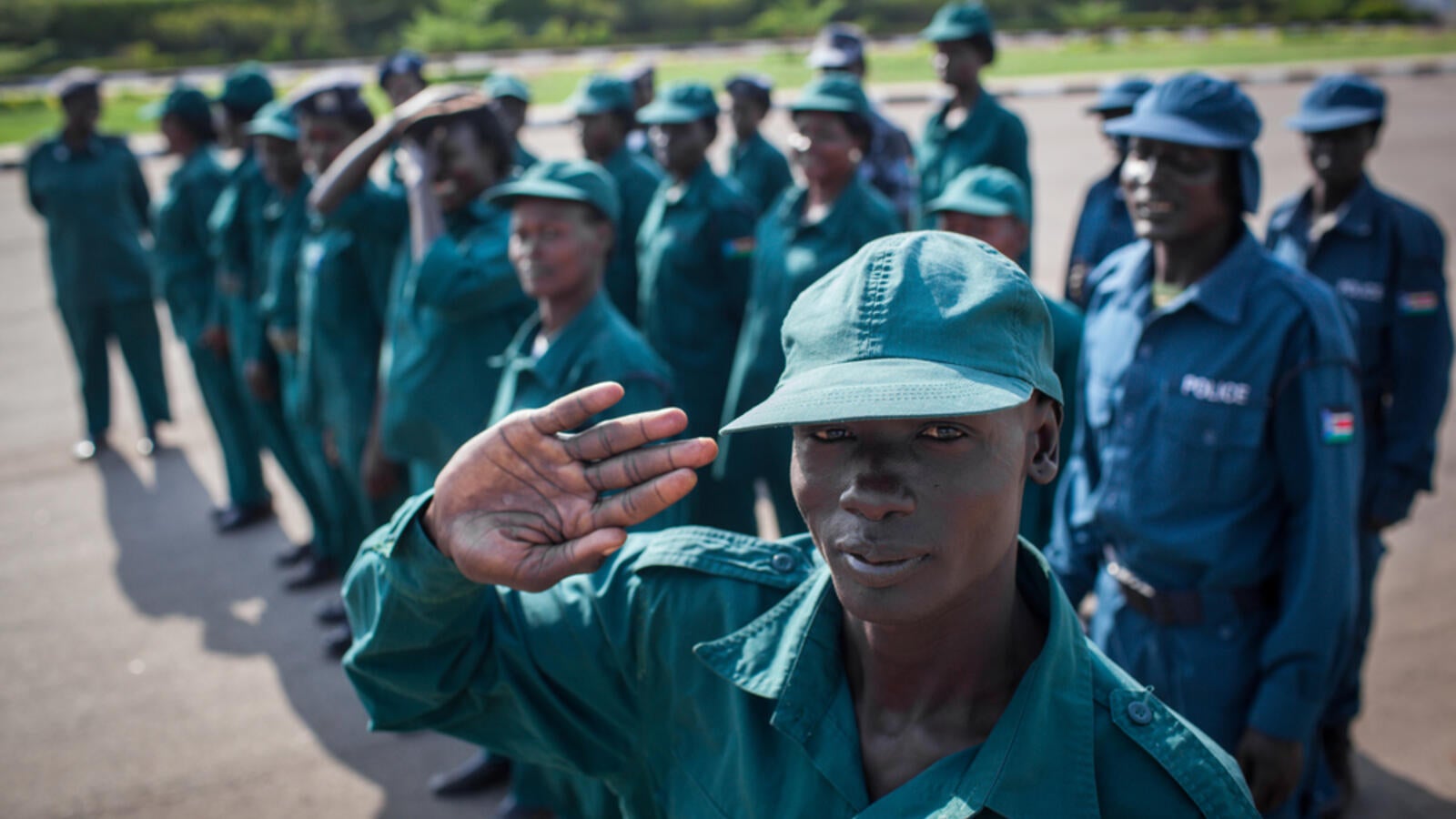 The legal adviser of young Sudanese lured to get jobs in the United Arab Emirates but who ended up fighting in Libya on the side of war lord Khalifa Haftar, is preparing a lawsuit including human trafficking against 10 prominent individuals including Abu Dhabi Crown Mohammed Bin Zayed, in the International Criminal Court (ICC).
Omar Al-Obaid, at a press conference in Khartoum Wednesday, Middle East Monitor (MEMO) reports, said his team has resorted to the International Criminal Court (ICC) as the Sudanese government is “passive to prosecute the suspects.”
“We have contacted Human Rights Watch (HRW) about the misleading practices carried out by the Emirati Black Shield Company against Sudanese citizens, and we have received calls from the United Nations (UN) committee of experts on the Libyan file, saying that this case will be included in its report that will be released on 10 January,” he added.
“No criminal proceedings have been brought before the Sudanese courts, and we are working to initiate regional and international prosecutions because we are facing cross-border and organized crimes that violate the anti-human trafficking charters of the United Nations, the African Union (AU) and Arab countries.”
The suspects according to Obaid hail from Sudan, UAE and Libya and include Crown Prince Mohammed Bin Zayed, General Khalifa Haftar, officers from the three countries, the owners of the United Arab Emirates (UAE) Black Shield Company and a Sudanese travel agency.
UAE-based Black Shield came under attack this year after it reportedly recruited dozens of young Sudanese for security jobs in the Gulf country but the youth finally ended up in Libya in the ranks of Haftar’s forces backed by the UAE.
They were enrolled among Haftar forces trying to overrun Tripoli; the seat of the UN-backed Government of National Accord.