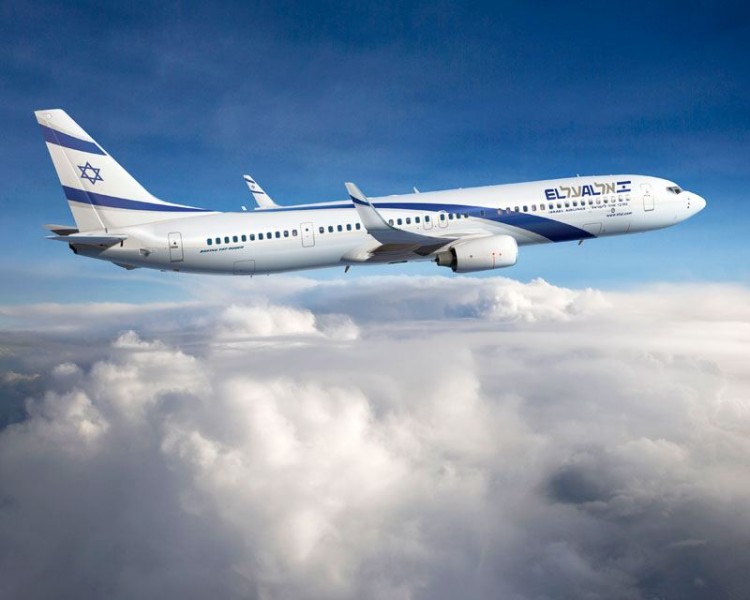 Saudi Arabia has authorized Israeli airliners flying to the United Arab Emirates, UAE, to use its air space, reports say. The move, Israeli came after Jared Kushner, son-in-law and adviser to US leader Donald Trump, persuaded Riyadh following a request by Israel.
The use of the Saudi airspace will cut into half the flight route for the Israeli airliners flying to the UAE. The permit however is reportedly only valid for the UAE and Israeli companies will not be allowed to use the Saudi Arabian airspace for flights to other countries
In October, the UAE General Civil Aviation Authority signed an agreement with the Israeli Civil Aviation Authority on air transport services between the two countries, reports say. Israel and the UAE in September established full diplomatic relations – the Gulf country becoming the third Arab country after Egypt and Jordan to thaw ties with Israel. Israeli and UAE airlines will begin operating regular flights from this month.