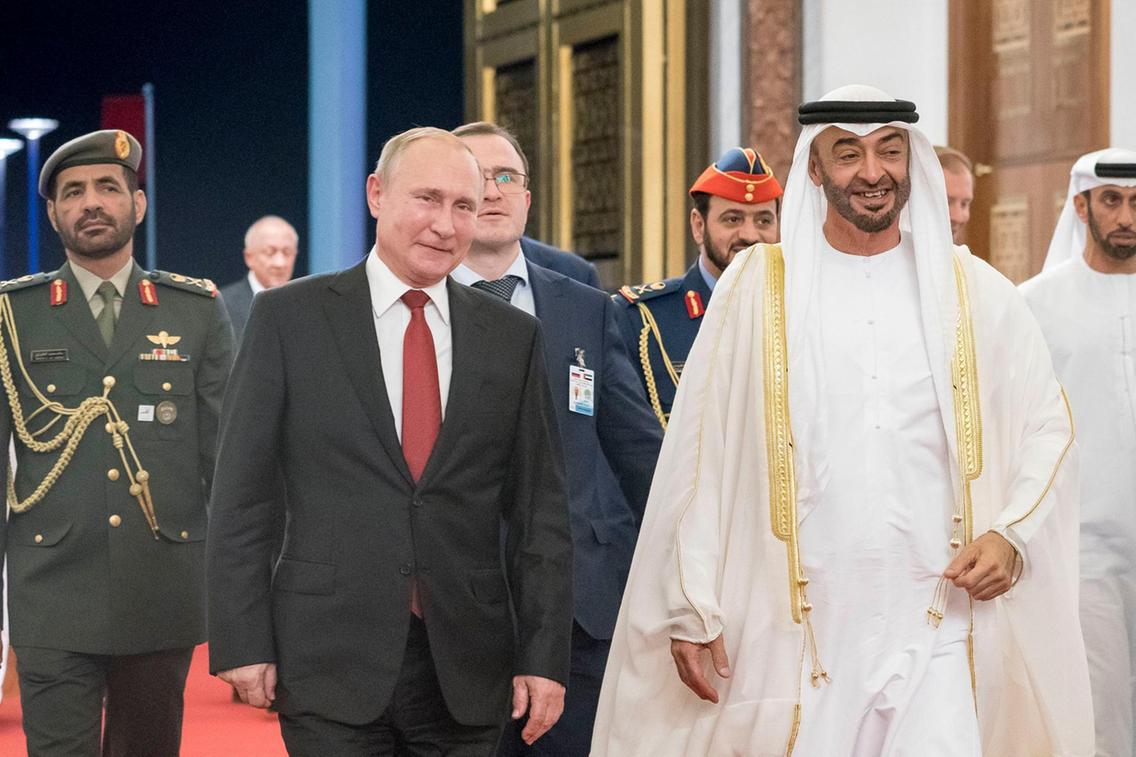 The United Defense department, the Pentagon, has leveled charges against the United Arab Emirates, UAE, for its alleged financing of Wagner Group, a Russian security company currently present in Eastern Libya, Foreign Policy Magazine reports.
The charges, the magazine notes, were leveled last week by the Pentagon’s Inspector General for counterterrorism operations in Africa in a report.
The report is the first American accusation against one of Washington’s closest Middle East allies. It could deteriorate ties between the two sides.
President Trump in September brokered the establishment of full diplomatic ties with the Gulf country and Israel and is pushing to sell to the Arab country $23 billion of F-35 fighter jets.
UAE has been present in Libya where it backs rebel administration and rogue retired Gen. Khalifa Haftar opposed to UN-backed Government of National Accord (GNA) headquartered in Tripoli.
Haftar, also backed by Russia, Egypt, Saudi Arabia, France, has contracted the Russian private military company during his military offensive to unseat the GNA.
The GNA managed with the help of Turkey and Qatar to foil the military campaign in May.
The report said the UAE has used the Russian presence to blur its engagement in Libya.
“The increased Russian presence in Libya has also coincided with Emirati drawdowns, further sparking suspicions. As cargo shipments began to tick up and more Turkish troops entered the country, the UAE withdrew its equipment from the al-Khadim airbase near Benghazi and allowed Russian forces to take over the facility,” it said.
Abu Dhabi and Moscow according to the report, in January sent an increased number of cargo planes likely carrying weapons and ammunition to eastern Libya and western Egypt.