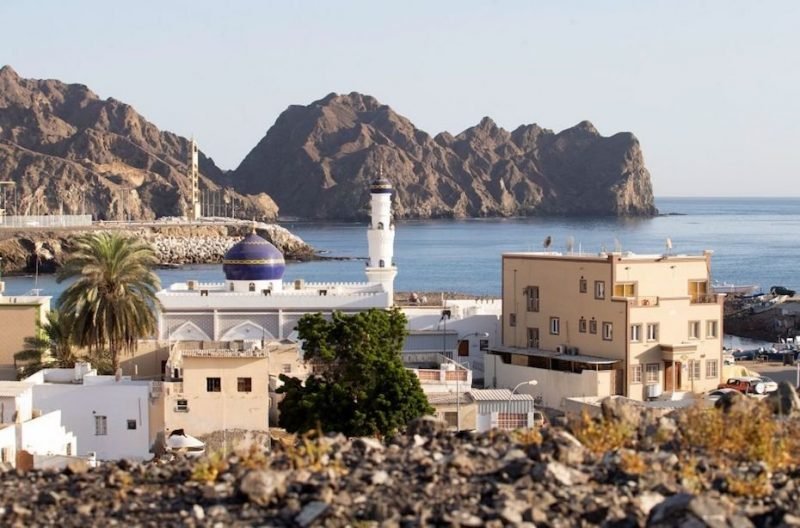 Oman is set to resume issuing tourist visas for special individuals several months after re-opening airports in October. “The Supreme committee decided to allow the issuance of tourist visas to enter the sultanate, provided that the arrival of tourists is within the framework of tourist groups organized by hotels and tourism companies,” committee tackling the covid-19 pandemic said.
The Sultanate in March suspended issuance of tourist visas as part of efforts to stem the spread of the disease, reports say.
In June, Gulf Business reports, it decided to extend the validity of tourist visas until March 2021. All tourist visas issued from March 1, 2020 until August 31, 2020 were eligible for the extension.
The Gulf country reopened on October 1, its international airports for regular commercial international passenger operations after shutting them in March.