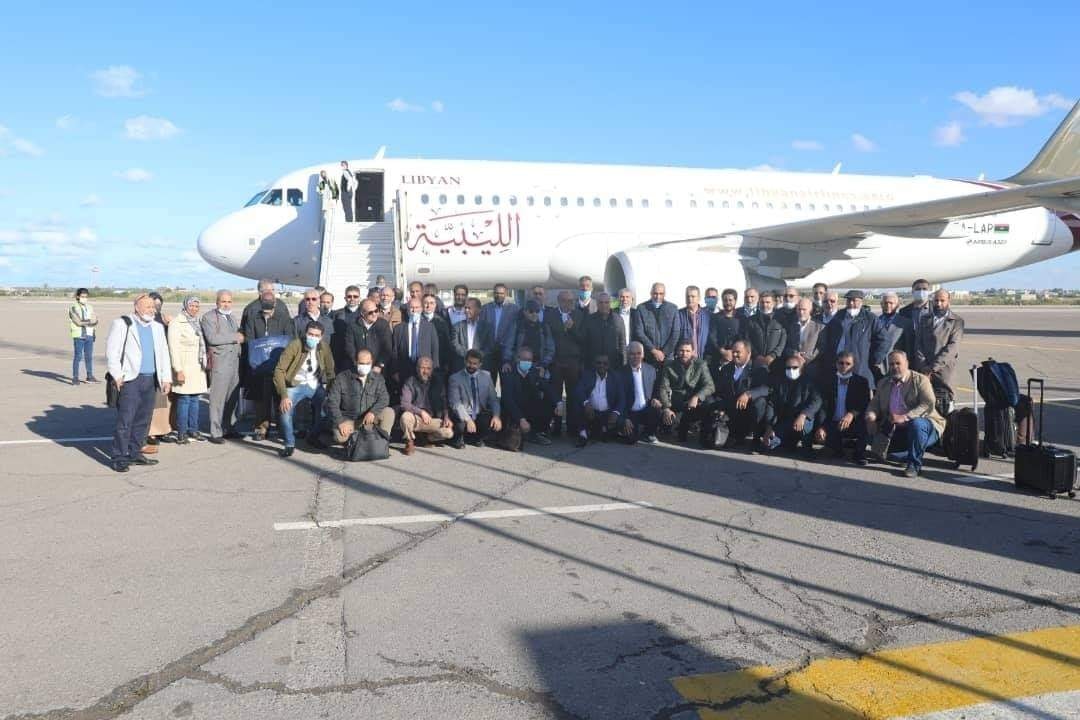 The Speaker of the Moroccan parliament gathered Sunday in the city of Tangiers rival Libyan lawmakers of the House of Representatives (HoR), in efforts to unify the legislature ahead of agreed Libyan elections of next year.
100 members of the HoR, reportedly held a session in the Moroccan coastal city at the invitation of Al-Habib Al-Malki. The move is part of the kingdom’s efforts to help build bridges between Libyan sides so that the HoR plays its role in the political process.
The HoR has been divided into two; Tobruk-based, aligned with Beida-based administration and Tripoli-based HoR backing the Government of National Accord (GNA).
The Libyan legislature has not held any a full-quorum sessions for months after the split. The lawmakers believe the session in the Moroccan city will lead to a unified parliament session in near future in the oil-rich country.
The session in Morocco comes after the feuding Libyan sides agreed in this month at the Libyan Political Dialogue Forum in Tunis to hold general elections in December next year.
Morocco, birth-place of the GNA, has been playing a major role in the reconciliation of efforts by various Libyans camps. The North African country had hosted multiple rounds of talks on the sharing of state institutions as the warring Libyan factions agreed to form a unity government.