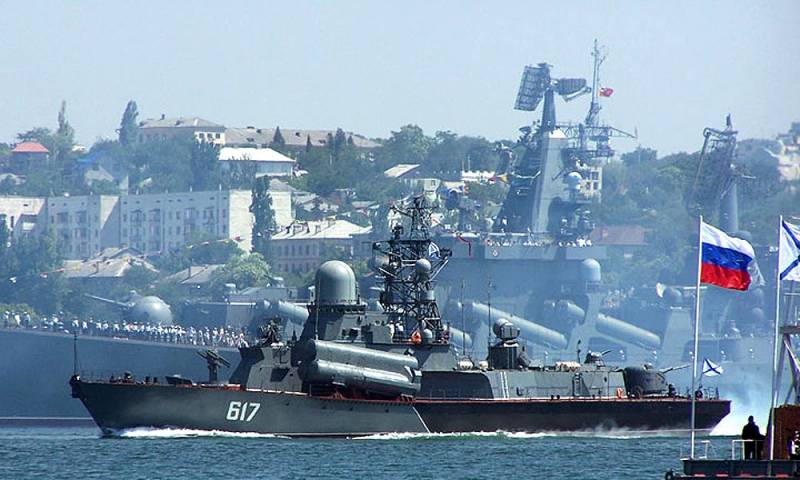 Russia Wednesday indicated that it reached a draft deal with Sudan to build a naval base on the Red Sea coast of the African country.
President Vladimir Putin is yet to rubber-stamp the deal, Middle East Monitor, MEMO, reports.
Per the draft agreement, the future base will be able to accommodate up to 300 soldiers and employees as stipulated in the agreement, in addition to ships equipped with nuclear gear “taking into account nuclear and environmental safety requirements”, provided that no more than four ships would anchor simultaneously.
Sudan, according to Russian Prime Minister Mikhail Mishustin, had approved the establishment of a base on its territory, while pledging to develop and modernize the country’s infrastructure in order to maintain and supply Russian warships and provide hospitality services for crew members, MEMO notes.
“The project stems from a mutual desire of Moscow and Khartoum to strengthen and develop military cooperation to increase the defence capacity of both states,” Mishutin reportedly said in a statement.
The presence of the Russian naval logistics base in Sudan, which is set for defence purposes, meets with goals of maintaining peace and stability in the region, and not to pose any threat to other countries.”
Russia is willing to provide Sudan with the military equipment and weapons for free in a move to protect the military facility from any attack.
Both countries agreed on a 25-year deal for the base but can mutually extend the agreement for 10 consecutive years if neither side expresses in written form the desire to end the contract.
In 2017, former President Omar Bashir travelled to Moscow to seek Russia’s assistance to upgrade Sudanese armed forces.
Current leaders of the African country have expressed willingness to keep political, economic and military agreements signed with Russia, MEMO reports.