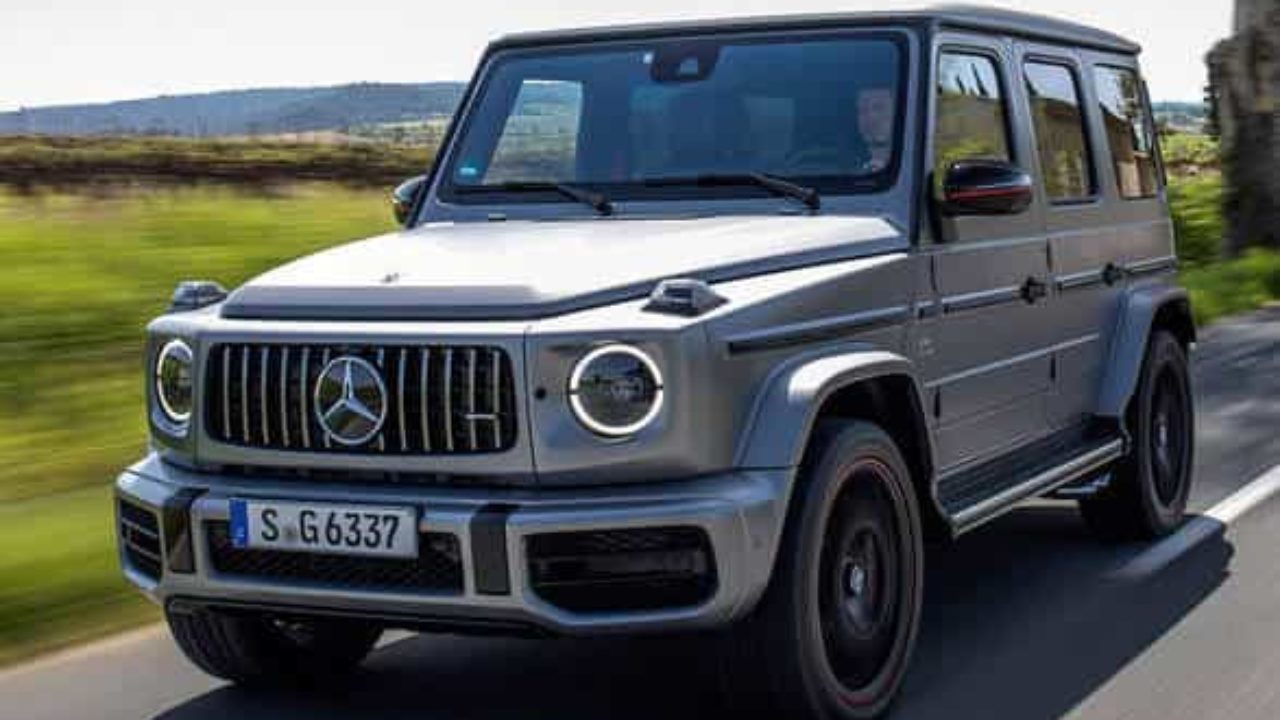 German luxury car maker Mercedes-Benz is edging toward resumption of its car assembling operations in Egypt after exiting the North African country in 2015 citing unfavorable tariff policy.
Two governmental source told local daily subscription media Enterprise that the German automaker could resume its assembling operation in Egypt “very soon”.
The media also notes, Mercedes-Benz in September 2019, said it expected to produce its first locally assembled vehicle in years by the second half of 2020 and added at the time that production would “focus on SUVs that are not yet available in the Egyptian market.”
One of the sources also revealed to Enterprise that the German firm imported two shipments earlier this week including assembly inputs, spare parts, and fully-assembled vehicles.
A number of sticking points, including the regulations that would allow Mercedes-Benz to assemble its vehicles at a local partner’s facilities while still enjoying customs incentives, have now been resolved after months of talks with the Customs Authority and Trade Ministry, the sources also revealed.
Egyptian German Automotive Company (EGA) will be Mercedes-Benz local partner for the project.
Mercedes-Benz pulled out in mid-2015 protesting against Egypt’s free trade agreement with the EU — which saw tariffs on European cars to zero as of 1 January 2019. The agreement it said is not economically friendly to continue local operation in Egypt on long term, Enterprise notes.