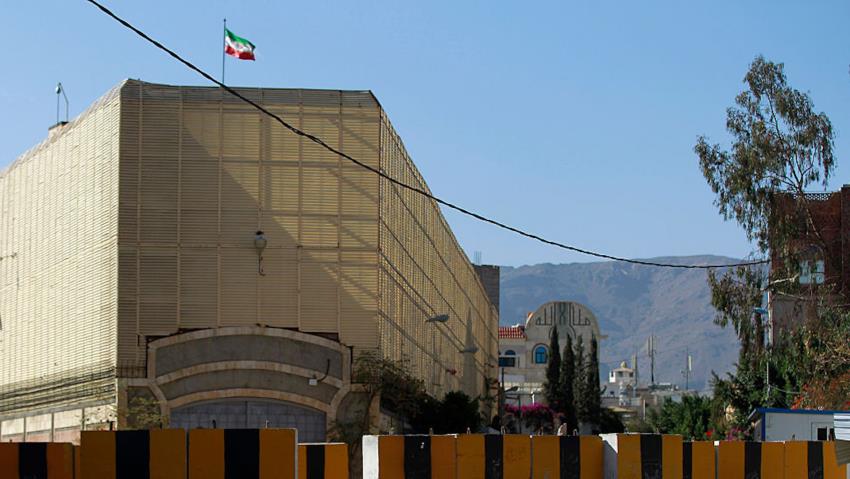 Iran has posted in Sanaa held by Houthi rebels its new ambassador five years after the last envoy departed.
Foreign ministry spokesman Said Khatibzadeh Saturday told Fars news agency that the new diplomat, Hassan Eyrlou had arrived in the Yemeni capital and presented his letters of credentials to Mehdi al-Mashat, head of Yemen’s supreme political council.
The supreme political council is the political arm of the rebel group that is controlling vast swathes of the country including capital Sanaa.
The Islamic republic backs the rebels and is the only country in the world that has established diplomatic relations with the Houthis.
Iran’s former envoy left Yemen in September 2015 and in October last year Iran’s foreign ministry said the process of sending a new ambassador was hindered by attacks on the embassy, The New Arab reports.
The Houthis seized Sanaa in 2015 after flashing out the internationally recognized government of President Mansour Hadi which has relocated in the country’s second city Aden.