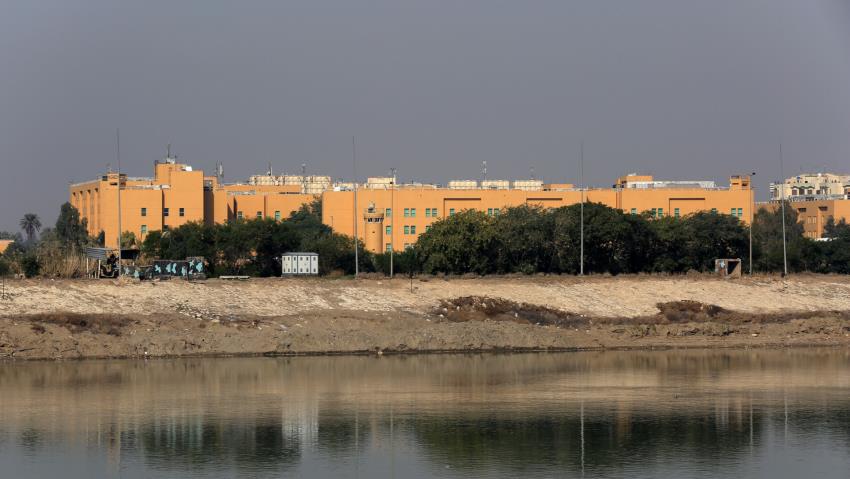 The US has threatened Iraq to close down its embassy in capital Baghdad unless rocket attacks against the mission stop.

The threat was made recently by US Secretary of State Mike Pompeo, in a telephone conversations with President Barham Salih and Prime Minister Mustafa al-Kadhimi, Anadolu news agency reports.

Two Iraqi officials, the agency also notes, said US has begun taking preliminary steps to close the embassy in the next few months, that the closure may occur simultaneously with the withdrawal of American troops from Iraq and that the Consulate General in Erbil will be kept open.

The US embassy in the Iraqi capital has since the beginning of this year, seen an escalation in attacks by Shiite militias believed close to Iran. The attacks also have targeted Iraqi military bases housing US troops.

The anti-US sentiment in the Middle East country has heightened after the January assassination of a top Iraqi Shiite commander alongside with Iran’s top military commander Qassim Soleimani outside Baghdad airport.

The Iraqi parliament, following the assassinations, demanded the withdrawal of all US and international forces present in the country as part of the fight against terror groups, mainly the Islamic state group.