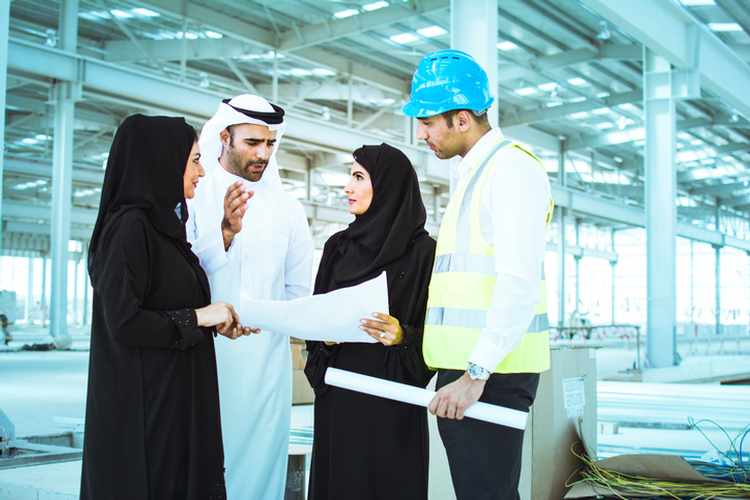 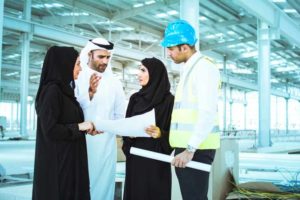 Women and men doing same work in the private sector in the UAE, will get same salary, a decree signed by the President of the Gulf country Sheikh Khalifa bin Zayed Al Nahyan, has ordered.

The decree notes that the wages or salaries will no longer be determined by gender but by market standards.

The amendment pushed by the Ministry of Human Resources and Emiratisation bolsters UAE’s position in the region as the leading country in bridging the gender pay gap.

It also occupies the top spot in the Arab world and 26th globally on the United Nations Development Program’s 2019 Gender Inequality index.