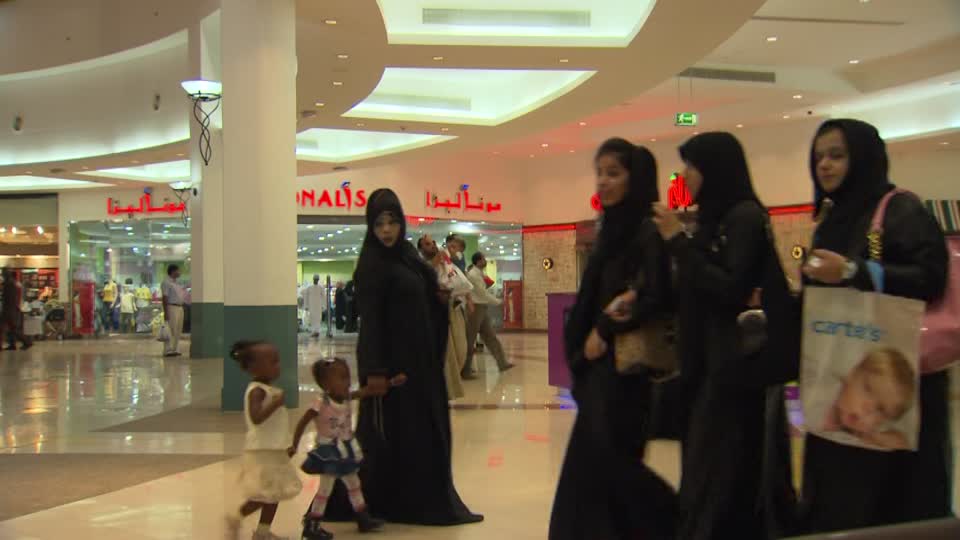 Oman is drafting a dress code including jail terms and fines to punish “unethical” dress in capital Muscat.

The law, being drafted by the Muscat municipality, will cover public areas in the capital, after complaints from shoppers about immodest dress, Omani daily Shabiha reports.

The law will ban sleeveless shirts, mini-skirts, and shorts in public places.

Violators of the new dress code law could face fines of up to 3,000 rials ($7,700) and three-month jail sentences, the daily says.

“Rules of decent dressing have not been worked out in detail, but they [clothes] should cover the body from the shoulder down to below the knee,” Qais bin Mohammed Al-Maashari, who heads the panel looking into the matter told Shabiha.

“The same rules will be applied to citizens and expatriates alike in the sultanate. We have to make sure that the worn clothes do not violate decent dressing rules. Therefore, this code will apply to everyone without discrimination,” Maashari added.

Maashari made it clear however that the sultanate does not intend to make compulsory the hijab for women, in line with its commitment to religious tolerance and freedom.