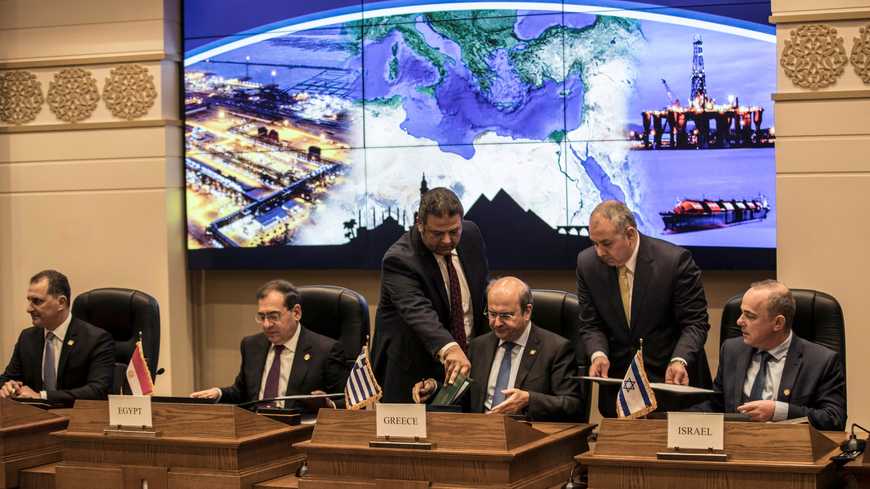 The Egyptian capital Cairo has been chosen to house the headquarters of the eastern Mediterranean Gas Forum, Arab Finance reports citing statement from Ministry of Petroleum and Mineral Resources.
Egypt, Jordan, Greece, Cyprus, Italy, and Israel according to the ministry signed the forum’s statute to promote natural gas exports from the eastern Mediterranean.
The forum is aiming at advancing regional stability and prosperity through cooperation in the energy field, to further achieve gas sustainability. The choice of Egypt, according to the statement underlines another step in Egypt’s of becoming the premier energy hub across the region.
The intergovernmental body is a blow to Turkey embroiled in a Mediterranean crisis with Greece and Cyprus over gas drilling rights in the region. Egypt is emerging as regional gas hub. The country discovered in 2015 the giant Zohr field, the largest ever in the region. The field has an estimated capacity of 30 trillion cubic feet of lean gas.