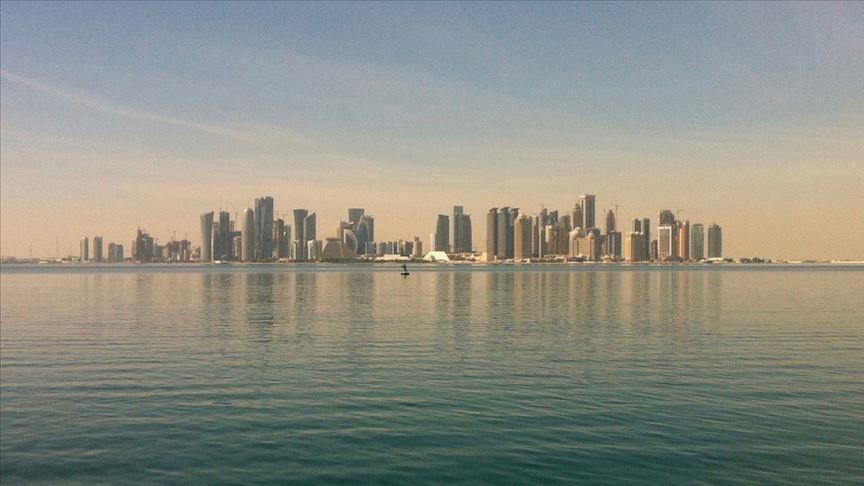 Qatar Sunday denied plans to thaw ties with Israel and underscored its support for the Palestinian cause.

“The State of Qatar affirmed its firm position on the Palestinian issue, which stipulates ending the Israeli occupation and establishing the State of Palestine with Jerusalem as its capital within the framework of international legitimacy and relevant Security Council resolutions while granting all Palestinian refugees the right of return,” Qatar News Agency reported, relaying a statement by the country’s Foreign Affairs Ministry.

“It is regrettable to see some misleading media campaigns that try to mix up issues and distort the image of the State of Qatar at the expense of the brotherly Palestinian people, and their legitimate rights at this defining moment in the history of the conflict.”

US President Donald Trump who brokered the normalization accords also indicated that five to six other Arab countries are expected to follow suit.