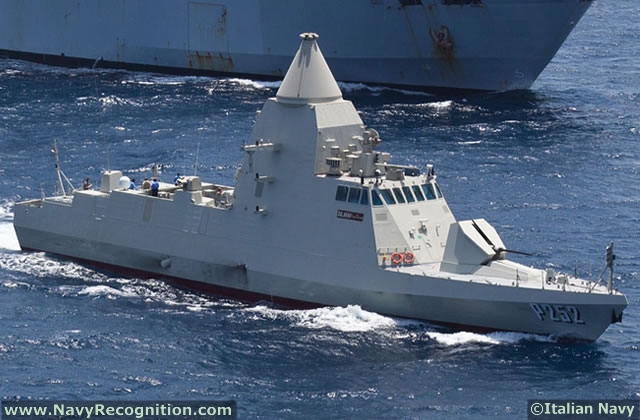 EU naval forces tasked to enforce UN arm embargo in the Mediterranean has arrested a ship allegedly carrying fuel from UAE to Libyan rebel war lord Khalifa Haftar, reports say.
The forces, Irini, in a statement said that a German frigate, supported by an Italian frigate, stopped the merchant vessel Royal Diamond 7 just after dawn in international waters, 150 km (95 miles) north of the Libyan city of Derna.
The vessel reportedly left the port of Sharjah and was heading to Benghazi in Libya. The fuel shipload according to the mission was for military purpose.
Irini diverted the ship to unknown European port for further investigations, Middle East Monitor (MEMO) reports.
The UN has since 2011 imposed arm embargo on Libya and the decision was further bolstered early this year during Berlin conference over the oil-rich African country.
The North African has slid into chaos since 2011 following the removal and the assassination of former leader Muammar Gaddafi by a NATO-led revolution. Two rival governments are haggling over the control of the resources of the country.
UN-backed Government of National Accord (GNA) supported by Turkey and Qatar is confronted with UAE, Russia, Egypt, Saudi Arabia, France-backed rival administration supported by Haftar.
The GNA has managed to foil Haftar’s year-long (April 2019-May 2020) military offensive to overrun capital Tripoli.