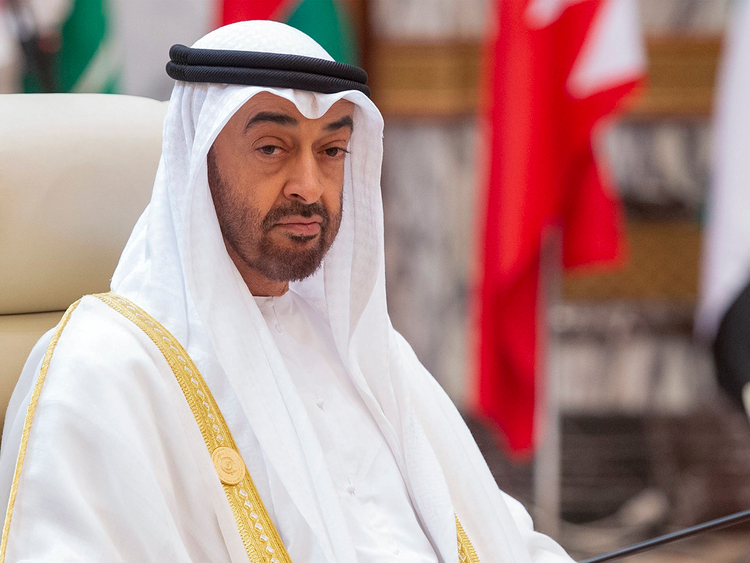 US President Donald Trump will host in Washington next week, September 15, the official signing of the normalization agreement between Israel and UAE.
American sources at the White House who asked not be named, Tuesday told the Associated Press, that Israeli Prime Minister Benjamin Netanyahu and crown prince Mohammed bin Zayad will likely lead delegations from both nations.
Both delegations are invited by President Trump at the White House for the ceremony set to take place either on the South Lawn, Rose Garden or inside, depending on weather conditions.
Trump on August 13, brokered a normalization agreement between two Middle East countries – the third such an agreement between Israel and Arab countries.
The agreement will pave the way to cooperation between the two countries including the opening of foreign missions in each other’s territory.
The deal received mixed reactions around the world. Palestinians and few countries supporting their cause have condemned the UAE’s move while Saudi Arabia, Bahrain and Egypt welcomed it.