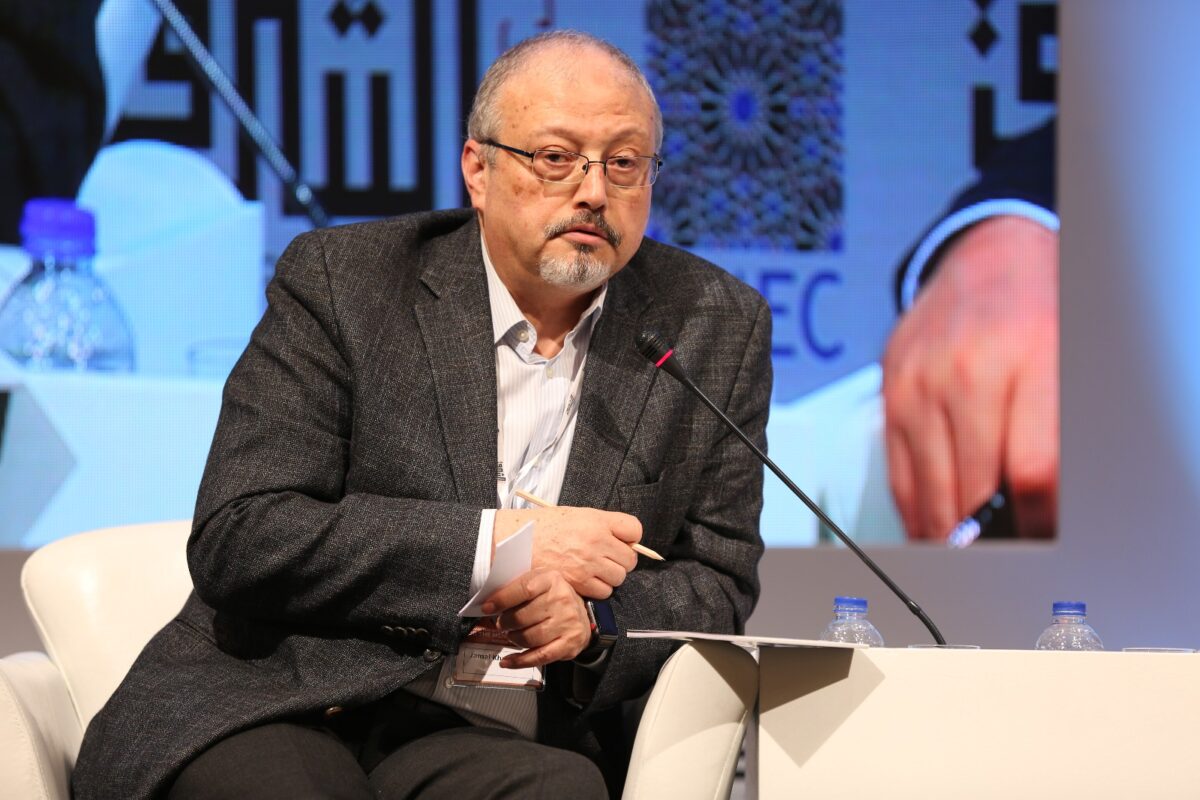 A UN expert has lambasted Monday the Saudi court final ruling on the case of the murder of journalist Jamal Khashoggi arguing that the verdict carries ‘no legal or moral legitimacy’.

A court in the kingdom handed 20 years in prison to five convicts and jail sentences ranging between 7 and 10 to three others, state-run news agency SPA reported.

The court did not name the convicts and scrapped death sentences first requested by the prosecution for five defendants during a first trial in December following the appalling and gruesome assassination of the Saudi journalist.

Agnes Callamard, UN special rapporteur on extrajudicial, summary or arbitrary executions on Tweeter rapped the ruling. “The Saudi Prosecutor performed one more act today in this parody of justice. But these verdicts carry no legal or moral legitimacy,” she said.

The UN expert also decried the non-prosecution of “the high-level officials who organized and embraced the execution”.

Khashoggi was killed and dismembered inside the Saudi consulate in Istanbul in Turkey on October 2, 2018.

Turkey shared audio recordings of the killing with western countries and established the involvement of top notch Saudi authorities around Crown Mohamed bin Salman (MbS). The kingdom has denied MbS’s involvement. In May, Khashoggi’s sons said they had “pardoned” the killers.