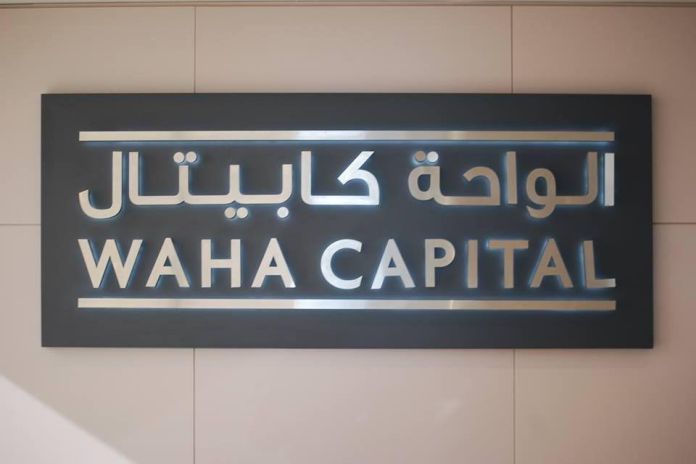 The fund, Waha Islamic Income Fund SP, will invest in sharia-compliant assets across the sukuk and equity markets, and will have a global outreach for investments, the Bahrain-based media reports.
The fund is the third to be added to the entity’s asset management business.

“While our existing funds have some Sharia compliant elements in them, there has been a steadily growing demand from our existing clients over the past couple of years for us to develop such a fully-fledged Islamic fund,” said CEO Amr AlMenhali.

“We are confident that it will be well received because it avoids investment in prohibited or controversial activities or asset and business sectors that may be considered as particularly risky or potentially volatile. It will only invest in entities that have relatively low gearing,” stated AlMenhali.