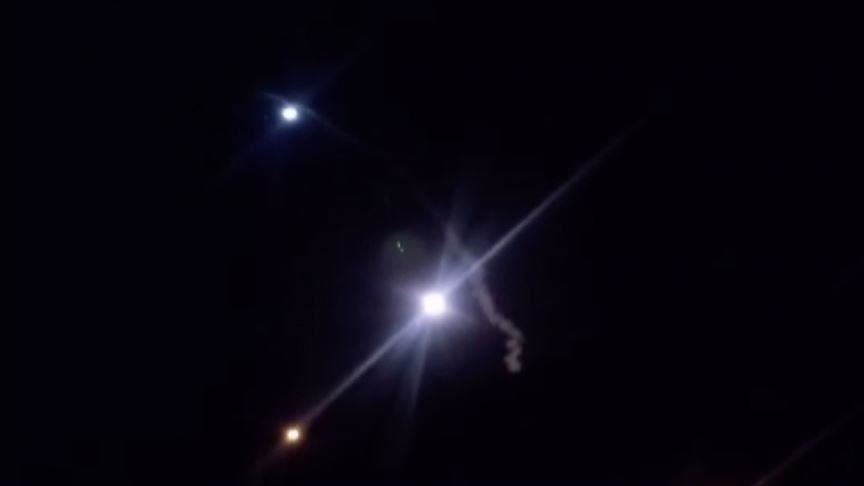 The attack by Katyusha rockets, according to the defense ministry, made casualties and has not been claimed by any group or organization.
It is the third such attack last week.

No casualties were reported in both attacks.