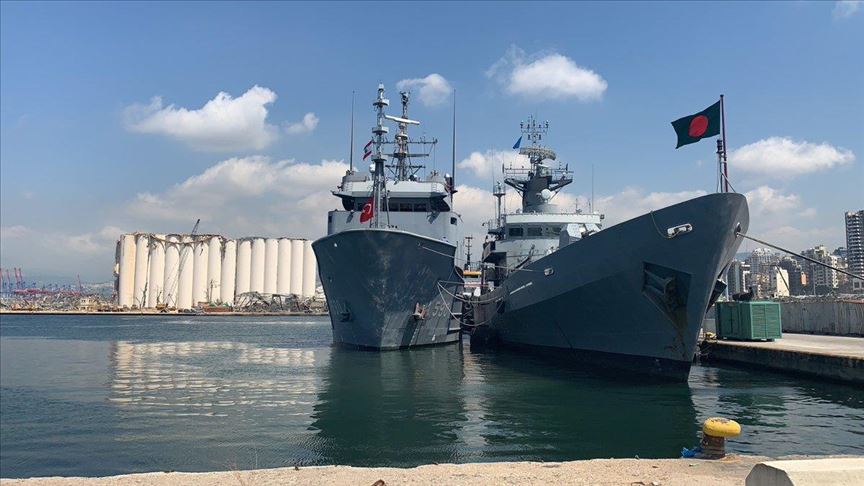 Turkey will fix a Bangladeshi naval vessel damaged in the deadly blast at Beirut port, which occurred early this month.

The gesture was announced by the Turkish defense ministry. “BNS BIJOY of the Bangladesh Navy, which was damaged in the Beirut explosion, is being towed to Turkey by TCG İNEBOLU. The necessary repairs to BNS BIJOY will be carried out at the facilities of the Turkish Navy,” the ministry said in a Twitter post.

The explosion caused by the ignition of 2,750 tons of ammonium nitrate warehoused in the port of the Lebanese capital claimed the lives of more than 170 people and injured 6,000 others.

Turkey sent a medical team to provide care to the wounded.