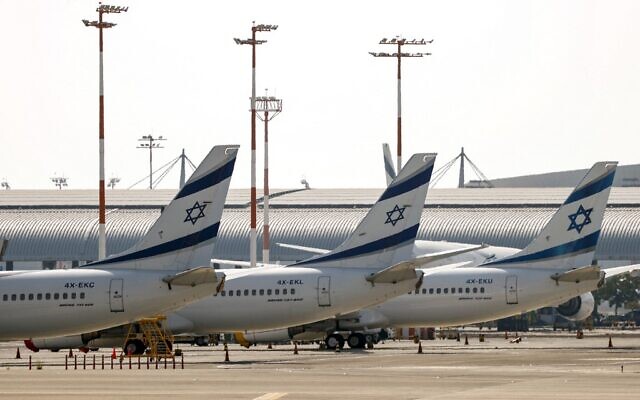 The first Israel-UAE commercial flight will take Monday, July 31, carrying Israeli and American delegations to the Gulf country in strong sign of progress in implementing the peace agreement between the two countries.
Announced by US officials, the flight according to Times of Israel, will likely be operated by El Al airliner, Israel’s national carrier. The route of the flight has not been revealed. It is unclear if it will through the Saudi air space.
The US delegation will be headed by US President Donald Trump’s senior adviser and son-in-law Jared Kushner and National Security Adviser Robert O’Brien while the Israeli team will be led by National Security Adviser Meir Ben-Shabbat.
The Israeli-US team will discuss with the UAE officials in capital Abu Dhabi ways to promote collaborations in fields including aviation, tourism, trade, finance, health, energy and defense, Times of Israel notes, citing the office of the Israeli Prime Minister Benjamin Netanyahu.
UAE and Israel on August 13 announced the historical agreement expected to contribute a great deal to the development of both countries. “It will spur growth. It will help bring general economic growth, especially during the coronavirus era. I hope that other countries in our region will join the circle of peace.” Saudi Arabia welcomed the agreement but reiterated that thawing ties with Israel hinges on the creation of the Palestinian state.