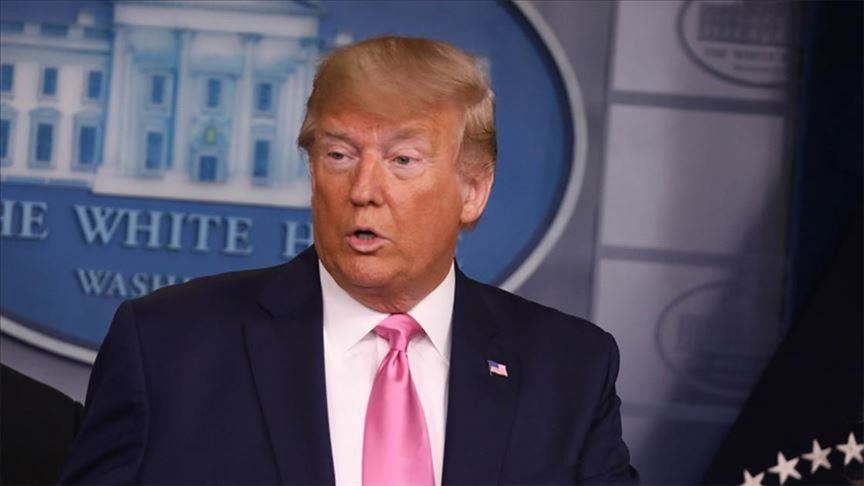 US President Donald Trump Thursday told visiting Iraqi Premier Mustafa Al-Kadhimi he will get international forces stationed in the Middle East country out within three years.

“We have withdrawn significantly from Iraq and very few soldiers remain,” Trump said, according to the Iraqi News Agency.

“Al-Kadhmi is a man with whom I get along very well,” he added.

Trump also highlighted “the need to respect the sovereignty and territorial integrity of Iraq in accordance with the decisions related to the Iraqi legislative and executive authorities.”

The US-led coalition has been in Iraqi since 2014 following an agreement between Baghdad and the multinational forces in the fight against the Islamic state group that had occupied vast swathes of the country.

Iraq late 2017 announced victory over the terrorist group but the forces have come under pressure early this year after the US assassinated Iran’s top military commander Qasem Soleimani and another top Iraqi paramilitary leader, at Baghdad airport. The Iraqi parliament subsequently demanded the departure of US and international forces.