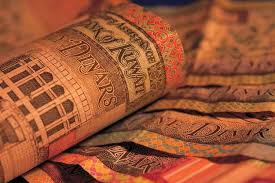 Kuwait Wednesday warned it will not be able to pay salaries of civil servants from November for lack of funds amid increase in budget deficit caused in part by slump in oil revenues.

Finance Minister Barak Al-Sheetan rung the alarm bell before the parliament. He said the Gulf country is withdrawing from its General Reserve Fund at a rate of 1.7 billion dinars a month.

Al-Sheetan told the lawmakers that the oil-rich country will need to see to oil price improving or fall back on borrowings from local and international markets.

“In the medium to long-term, in the absence of borrowing, more austerity measures will have to be applied to public spending,” Al-Sheetan said.

The economy of the Arab country has slowed down because of the crash of oil price on which the state budget has been built, and socio-economic difficulties generated by the covid-19 pandemic.