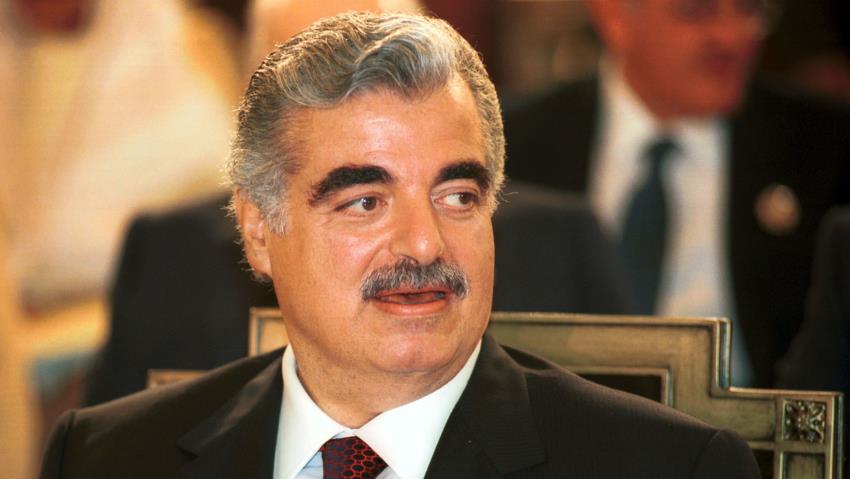 A UN-backed tribunal in charge of the investigation of the assassination of former Prime Minister Rafik Hariri has postponed final ruling on the case owing to the Tuesday deadly blast that rocked capital Beirut and killed more than 113 people.

The Netherlands-based court, the world’s first international tribunal set up to probe terrorist crimes, said in a statement that the verdict slated for Friday, August 7, has been postponed until August 18.

“The Special Tribunal for Lebanon (STL) is deeply saddened and shocked by the tragic events that shook Lebanon yesterday. The Tribunal expresses its solidarity with the Lebanese people in these difficult times,” the statement said.

“Today, the STL Trial Chamber issued a scheduling order postponing the pronouncement of the Judgment in the Ayyash et al. case, which it had scheduled for Friday 7 August 2020. This was out of respect for the countless victims of the devastating explosion that shook Beirut on August 4, and the three-day of public mourning in Lebanon.”

Country’s President Michel Aoun Wednesday requested two-week of state of emergency after the unparalleled explosion ripped through the Lebanese capital.

Four alleged members of Hezbollah, a powerful Shia movement, are standing trial in connection with the 2005 powerful bomb explosion that killed Hariri and 21 other people.

Hariri was Lebanon’s Sunni Prime Minister until 2004 when he resigned over Syria’s role as a power-broker in the country.

Prosecutors believe Hariri was slain because he was perceived as a “severe threat” to Syria’s control over Lebnon.
Hezbollah, an ally of the Syrian regime, has refused to hand over its members of the court.