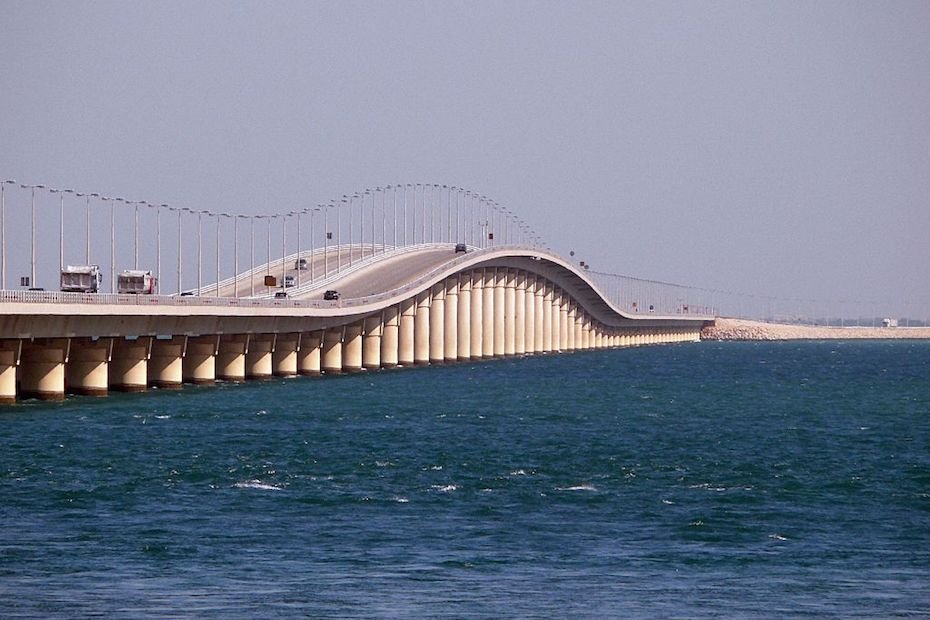 Saudi Arabia has re-opened its land borders with UAE, Kuwait and Bahrain for commercial trucks as it eases covid-19 curbing measures.

The Saudi Customs issued a circular to all its land posts asking them to permit the movement of trucks coming from the GCC which have Saudi Arabia as their final destination, the state-run news agency SPA reports.

Drivers will however be subject to an assessment for any coronavirus symptoms at the entry border as per the permit.

The royal court has reportedly issued orders to ease Covid-19 precautionary measures. The Gulf country in March closed it borders including land entry points with its neighbors as part of efforts to curb imported contaminations.

The opening of land borders with the neighbors comes weeks after the Gulf country re-opened the King Fahd Causeway, connecting the country with Bahrain.