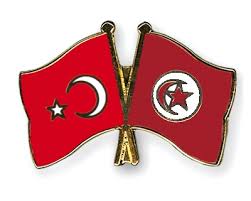 The speaker of the Turkish parliament has congratulated his Tunisian counterpart Rached Ghannouchi after the legislature failed to unseat him from the presidency.

A group of Tunisian lawmakers sought to remove the leader of the Ennahdha Islamist movement over several infringements.

He is accused of promoting Turkey and dragging Tunisia into Turkey’s military involvement in neighboring Libya. The anti-Ghannouchi activists failed to garner enough voices to achieve the move. They fulfilled 97, below the 133-mark necessary to implement the motion.

The motion was rejected by 16 votes while 18 votes were cancelled and two were counted as white ballot. The Tunisian parliament counts 217 lawmakers.