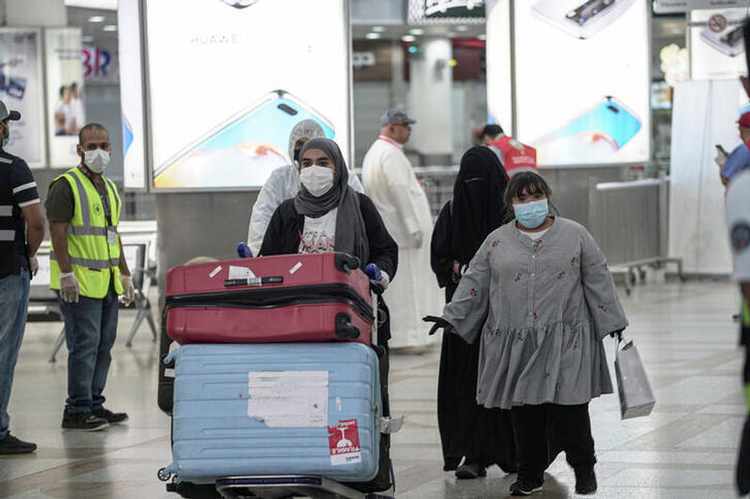 Kuwaitis and residents in the Gulf country can travel in and out from August 1, the government has announced.

The Gulf Arab country was the first country in the region, in March, to halt international commercial flights as part of the efforts to curb the spread of the novel covide-19.

Authorities last month announced a partial resumption of air traffic from August but warned that full capacity will be reached only next year.

The Directorate General of Civil Aviation (DGCA) last month unveiled a three-phase plan aiming at opening the country’s airspace for the resumption of flights as its aviation sector gradually recovers from the covid-19 pandemic.