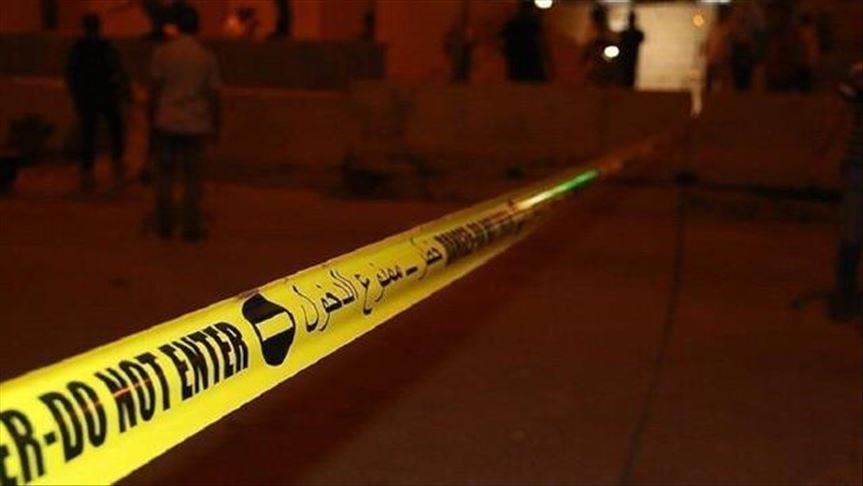 At least two Iraqis were slain Tuesday in an attack by the Islamic State group (ISIS) in the west region of the country, Anadolu news agency reports.

The attack which occurred in the Anbar province, according to the media office of the Iraqi Joint Operations Command of the Defense Ministry, killed Brig. Gen. Ahmed al-Lami, the commander of the Army’s 29th Brigade, and a lieutenant.

Two other soldiers were wounded in the attack, media office also said in a statement.

Iraq is still reeling with attacks by the terror group that it declared defeated late 2017. The group is still active in several areas of the country including Anbar, Diyala, Kirkuk, Saladin and Mosul with sporadic attacks.