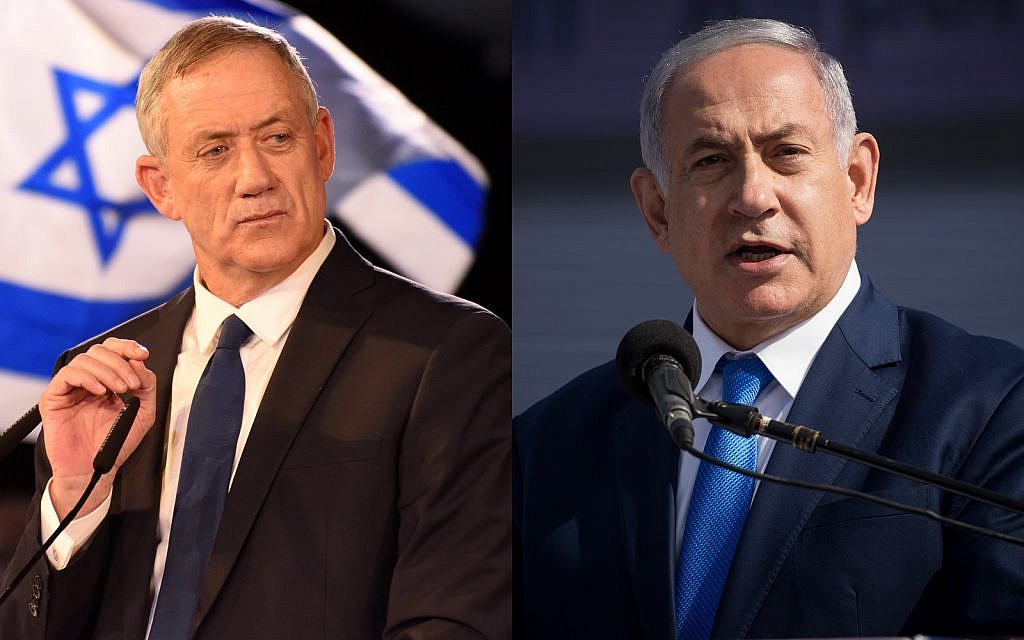 Lebanese powerful Shia movement Hezbollah Tuesday brushed aside possibility of war with Israel amid heated incident between the two sides in recent day.
In an interview with Al-Mayadeen TV, Sheikh Naim Qassem, deputy leader of the Iran-backed movement said it is unlikely that both will head for an all-out war in the near future.
“The atmosphere does not indicate a war… It’s unlikely, the atmosphere of war in the next few months,” said Qassem.
“There is no change of rules of engagement and the deterrent equation with Israel exists and we are not planning to change it.”
Israel has beefed up its military presence along its northern border amid fears that the Lebanese Hezbollah group would try to carry out an attack.
Some Hezbollah fighters according to Israeli authorities crossed briefly into Israel on Monday afternoon but were repelled by shorts.
The incident occurred after one of the Iran-backed movement’s fighters was killed in Syria in airstrike allegedly carried by Tel Aviv, last week.
Fears of retaliation forced Israel to increase drone flights on Southern Lebanon on Tuesday morning. One of the drones earlier on Sunday crashed into the Lebanese territory. But the Israeli army said no risk of breach of information.
Qassem in the interview did not rule out retaliation for the killing of the movement’s fighter. Hezbollah official stopped short of revealing details of the plan.