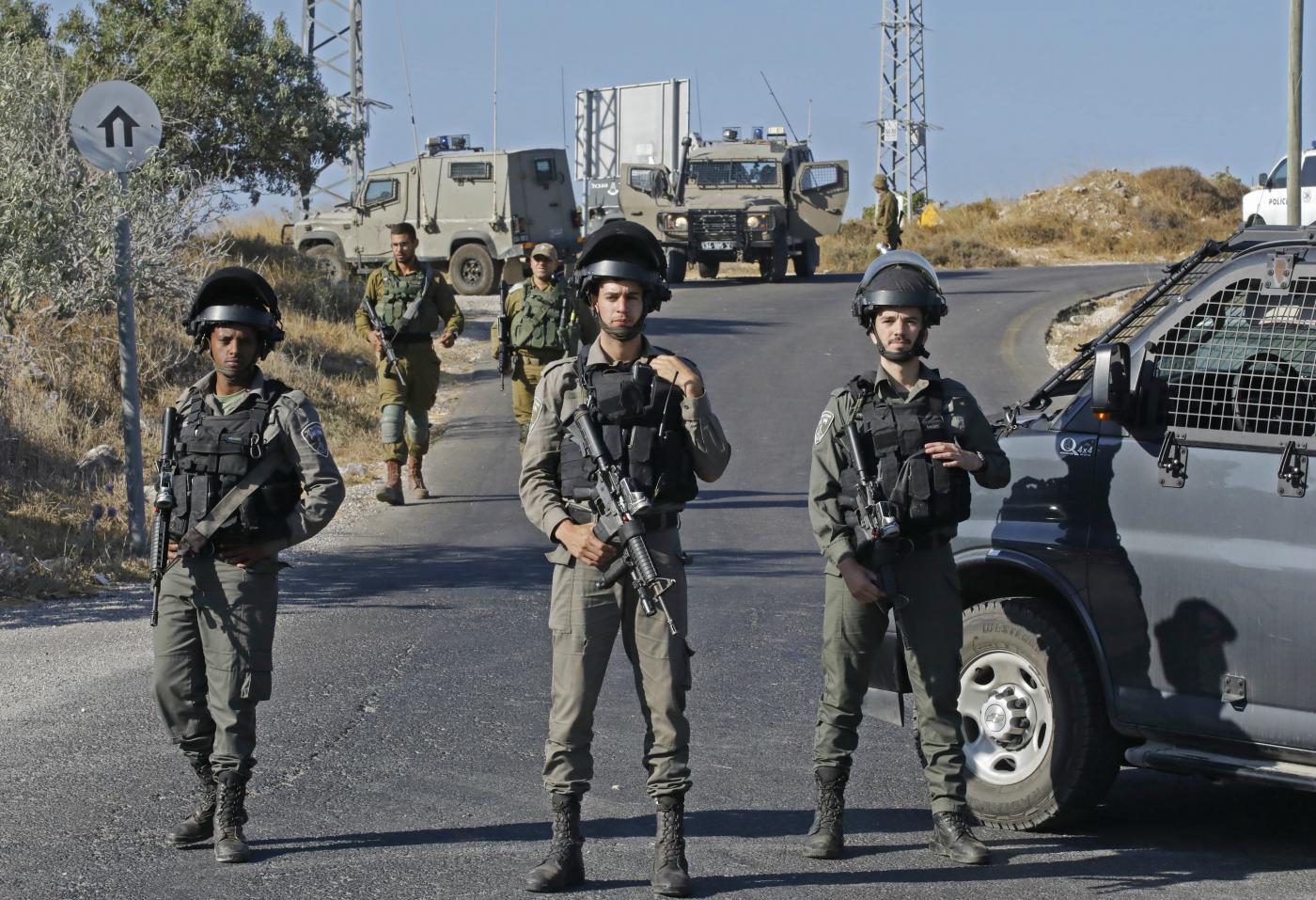 Israel has arrested four of its soldiers as part of an investigation into alleged deal involving weapons with Palestinian, reports say.

The investigation launched several months ago indicates the suspects stationed at a military checkpoint located in the occupied Hebron Hills, south of Jerusalem, collaborated with Palestinian truck drivers and smuggled merchandise, stolen vehicles and weapons into the occupied West Bank.

“Shortly after launching the investigation, we identified a dangerous phenomenon involving security personnel responsible for maintaining the public’s safety,” said Deputy Chief of Staff Dudi Hayun.
“This operation is one of several operations being carried out by police and security forces in an attempt to minimise crime entering Israel from Judea and Samaria and vice versa.”

10 people in total have been arrested in connection with investigation.