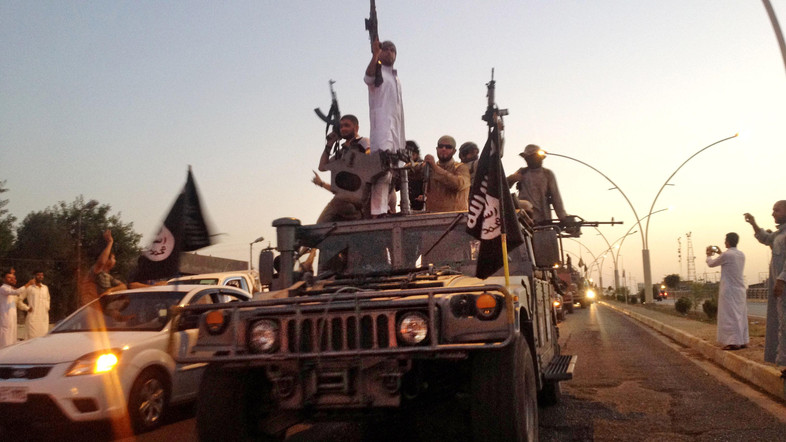 Sudan’s army has announced legal actions against journalists and activists for insults and accusations that have crossed the “bounds of patience”.

The army, which is part of the coalition, was the target of the demonstrations for blocking investigations into the killing of scores of protesters on June 3 last year when security forces broke up a sit-in outside the defense ministry.

The army denied, in a statement, any wrongdoing but said convicts will be dealt with. The army also said it appointed in May one of its officers as a commissioner to file legal complaints and follow them up under the supervision of the military prosecutor.

The move according to the statement is not an attempt to “restrict freedoms” and was in accordance with recently passed laws.