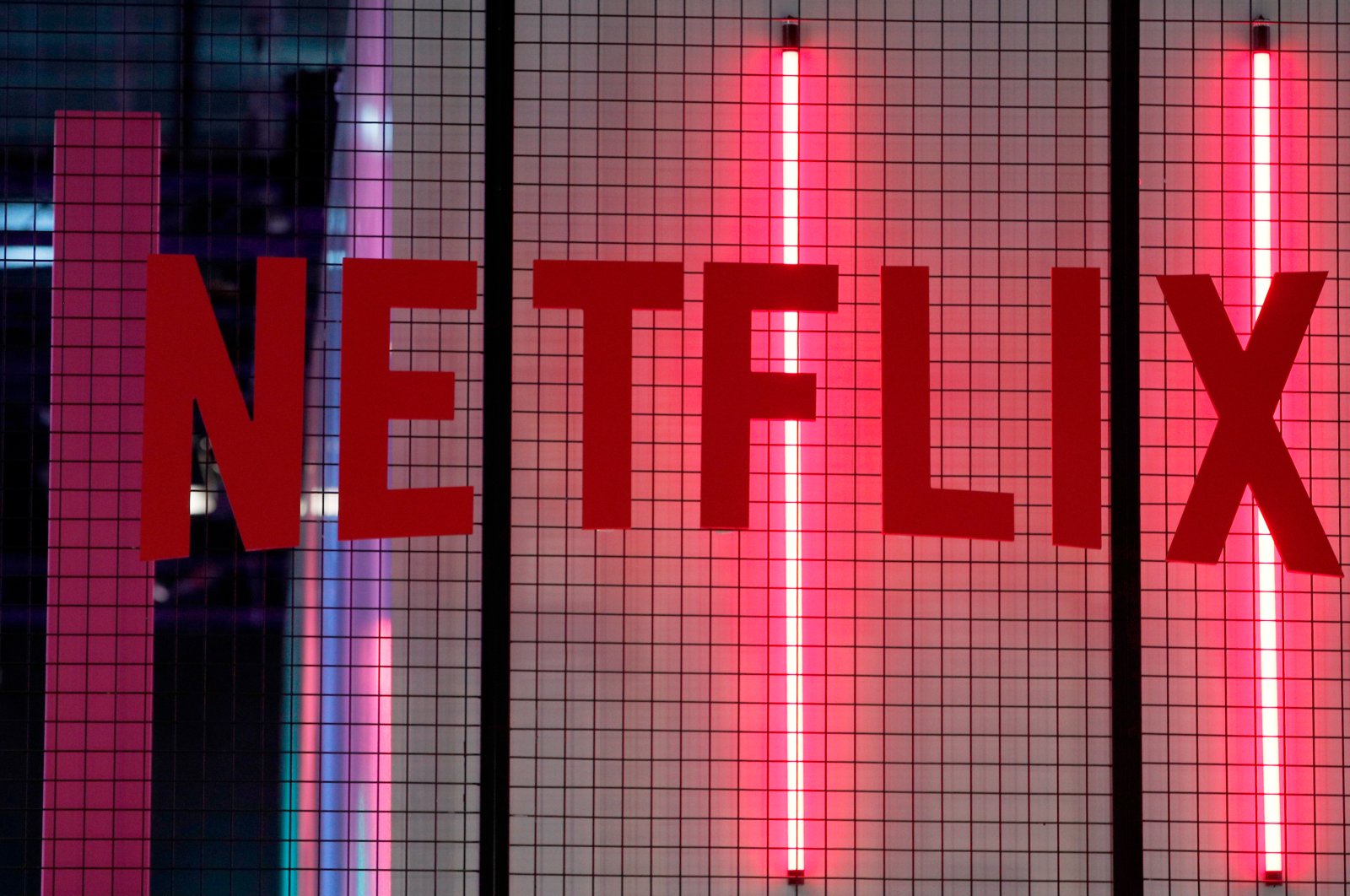 California-based media and tech service provider Netflix has denied rumors it is exiting Turkey after it came under attack over a controversial Turkish TV series to feature a gay character.

The company in statement issued Monday re-assured its members that it is committed.

Some Turkey have lambasted the streaming giant prior to the release of “Love 101,” a Turkish TV series that was expected to include a gay character among the main roles, Daily Sabah reports.

The release will however go ahead, the media notes adding that Turkey’s Radio and Television Supreme Council (RTÜK) had confirmed earlier this month that the character was removed after a request from the council.

“We are proud of the talent we work with. We are very excited for projects both in production and scheduled to soon begin shooting and are looking forward to sharing these stories with our members all across the world,” the Netflix statement said.

Mahir Ünal, deputy chairman of party indicated that he believed that the company would show higher sensitivity toward Turkish culture and arts “with deeper cooperation.”