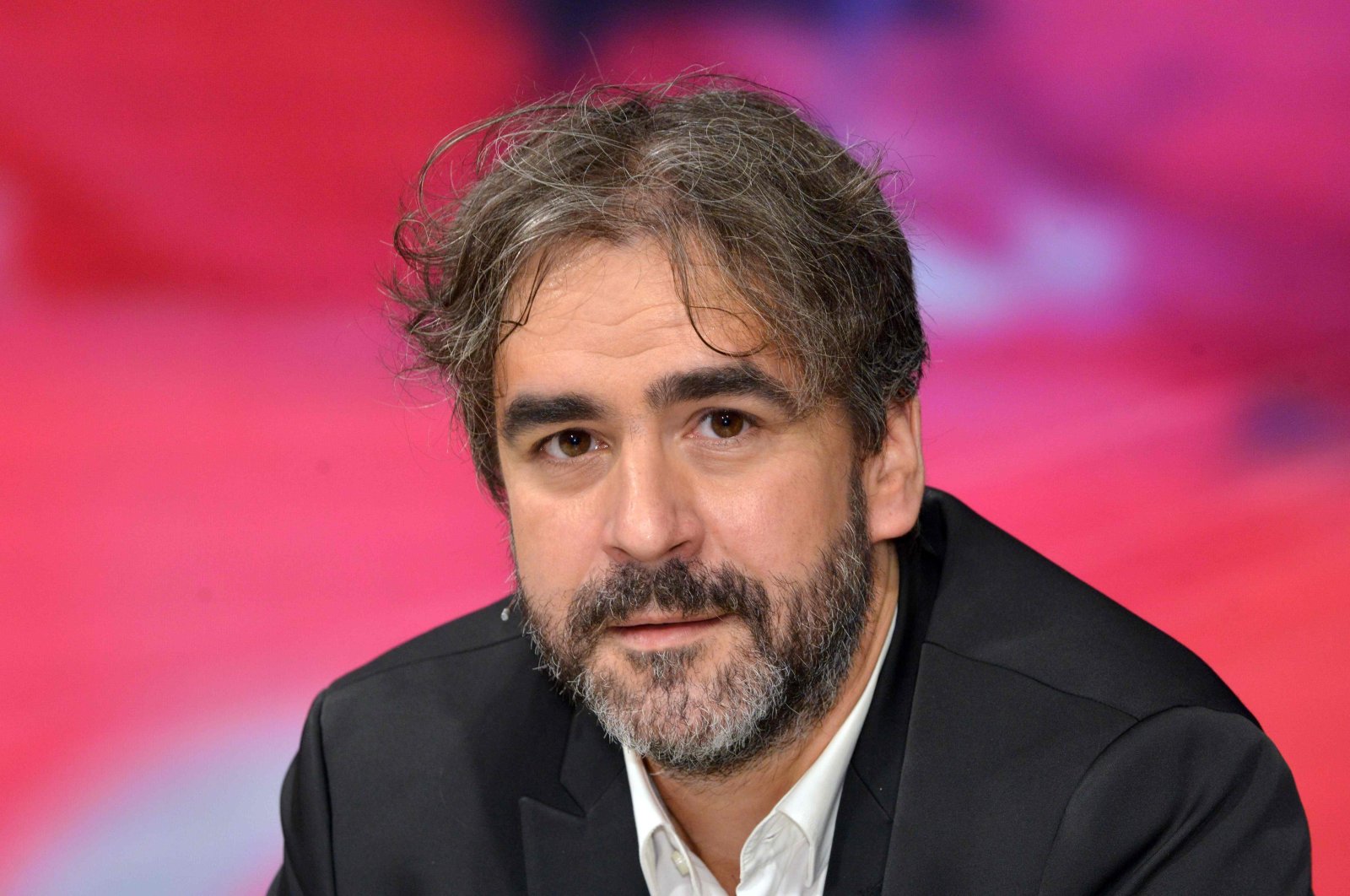 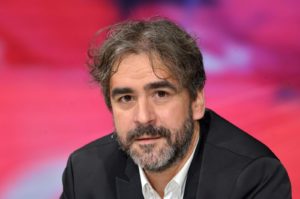 Yucel who lives in Germany and works for several media outlets including Die Welt was arrested on Feb. 14, 2017, one year after the failed coup against President Erdogan blamed on US-based Turkish Muslim cleric Fethullah Gulen.

Turkish authorities also accused him for his connections to RedHack, a band of hackers known for their terror links including spread of propaganda on behalf of the PKK.

The RedHack according to the 46-year old journalist hacked the phone the email account of the then energy minister, Berat Albayrak, had been hacked. Albayrak, now the finance minister is also son-in-law of the Turkish leader.

Yucel was freed in February 2018 and returned to Germany.

The prosecution requested a sentence of up to 16 years in prison against Yücel for spreading PKK propaganda and inciting hate crimes but the court on Thursday however acquitted him.

Turkey has refused to connect the case to journalism adding that the dual German-Turkish reporter is a terror suspect.

Ankara has blacked listed the Kurdish PKK movement that it blames for for thousands of atrocities in Turkey since the 1980s.