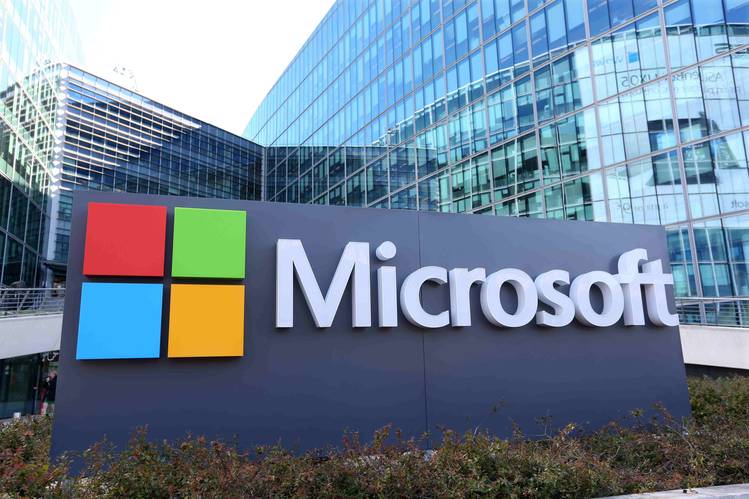 The Washington-based tech giant will organize Youth Tech Bootcamp during which students and working professionals will have the opportunity to get hands on trainings and harness technologies such as Artificial Intelligence (AI) and Internet of Things (IoT), a statement from the council said.

The camp is in line with the Gulf country’s plan to position its youths as drivers of its agenda for Fourth Industrial Revolution and transform industries to drive sustained economic growth.

“Our youth will be the core drivers of this journey. Hence, it is of utmost importance that we skill and upskill national talent for them to make the most of latest technology and become experts, so they can accelerate innovation, create jobs as well as be prepared for the jobs of future. Our partnership with Microsoft will be at the center of this effort to empower Omani youth and contribute to the ongoing digital transformation journey of the Sultanate – thus reshaping our today and tomorrow,” said President of NYC Sami Bin Salim Al-Kharusi.

The Gulf country has rolled up an Omanization program for its work market as it seeks to create more employment for its citizens. To achieve the goals, authorities have decided to reduce expat workers in the public sector.

Authorities in January last year ceased issuing employment visas for expats in 87 professions, which include media, engineering, accounting and finance, IT, insurance, technicians, administration and HR industries. The ban was set to last for six months but was extended in July the same year.