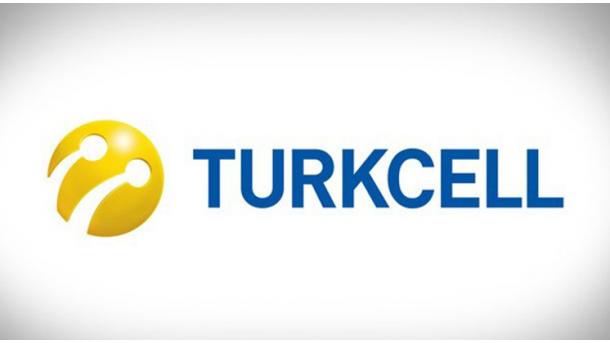 Turkey Wealth Fund, TWF, is in advanced negotiations with Sweden’s Telia to acquire shares in Turkcell for an investment of $530 million.

“Negotiations are still ongoing and are in an advanced stage, but no agreement has yet been reached,” Telia said in the statement.

Telia is owner of 47.1% of Turkcell Holding, a company owned by Çukurova, LetterOne and Telia.

The Swedish shareholder is preparing an exit from the holding after various shareholders have been tangled in a long-running battle over the control of the company. The leading Turkish mobile phone operator has halted dividends payouts as the board couldn’t hold investor meetings, Bloomberg Quint reports.