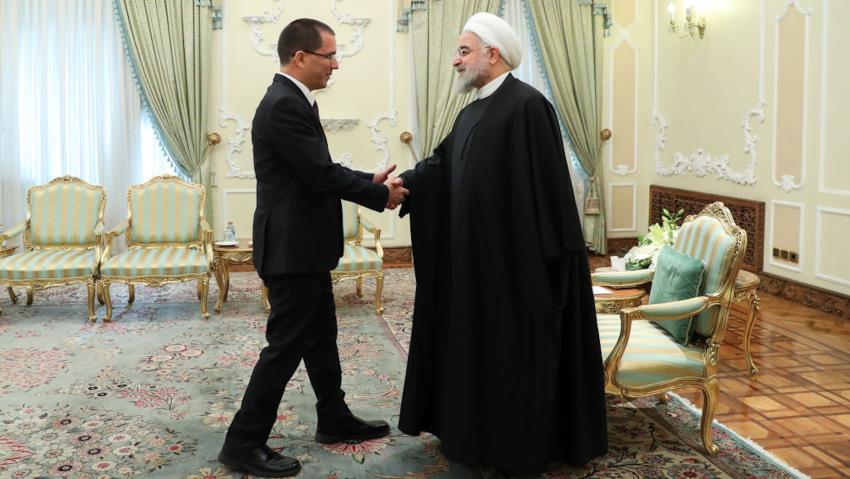 Iran has sent to Venezuela a shipment of medical aid to help in the fight against the COVID-19 pandemic after it succeeded to supply the Latin American country with much-needed fuel last month despite US threats.

It is unclear when the load medical aid was sent but it comes at the time the South American country, according to a study by Johns Hopkins University, reported 2,377 coronavirus infections and 22 deaths.

Caracas, which has been under US sanctions and in difficult economic situation due to lack sufficient revenues, is grappling with disastrous medical conditions of its population and lack of medial infrastructure to cope with the respiratory disease.

The humanitarian aid is the latest gesture in the increasing relations between the two US-embargoed countries. Iran last month docked five oil tankers at Caracas at the demand of the Venezuelan regime.

The tankers defied US threats to thwart the oil trade between the allies.

Venezuelan President Nicolas Maduro last week said he would personally go to Tehran to thank the Islamic Republic for the oil supply.

Iran also indicated that it was poised to send more supplies if requested. Menendez said Venezuela and Iran plan to set “a broad development agenda” against “imperialism”, The New Arab reports.